Along with his brother, Gavin, Preston is a regular in our kids martial arts’ classes.  The Ebert brothers came to Straight Blast Gym in the summer of 2017. They had trained in Brazilian Jiu Jitsu before coming to SBG Buford.  His parents were looking for a change in scenery where the kids program was more of a focal point of the coaches. Preston was immediately placed in our top tier martial arts program, the Submission Samurai Comp Team.  He competes regularly on behalf of SBG Buford, at jiu jitsu tournaments in and around Buford.

Kids Martial Arts Coach Sean Coleman had this to say about Preston:

“He’s got such a good attitude.  He’s a shy kid, but also incredibly humble.  His brother, Gavin, is much more outspoken, whereas Preston is the quiet kid who waits for direction from the coaches, then dives straight into the drills.  It’s a good mix, as the two brothers compliment each other nicely.” 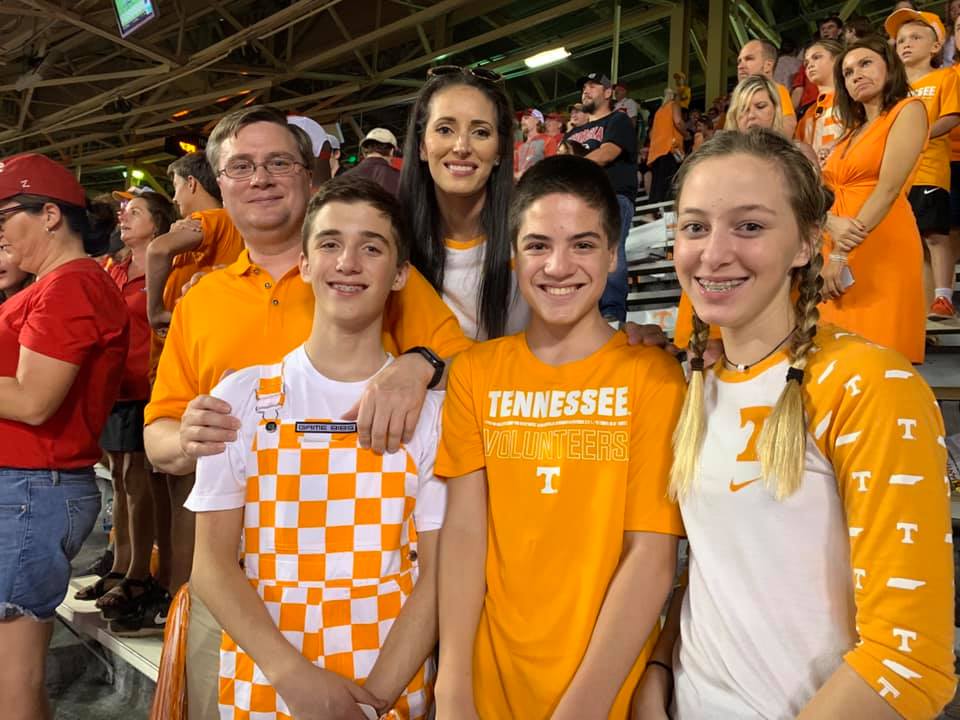 Preston’s father, Larry, went into more detail about his son, and why he loves Brazilian Jiu Jitsu:

“We initially came here because of the reputation of the school.  The attention that the boys get is fantastic. Preston loves learning new techniques; he’s very cerebral and a student of the game.  He’s not the most athletic guy in class, and because of that his technique has become really strong. He relies on doing the movements soundly and precisely to compensate against the bigger, stronger kids.” 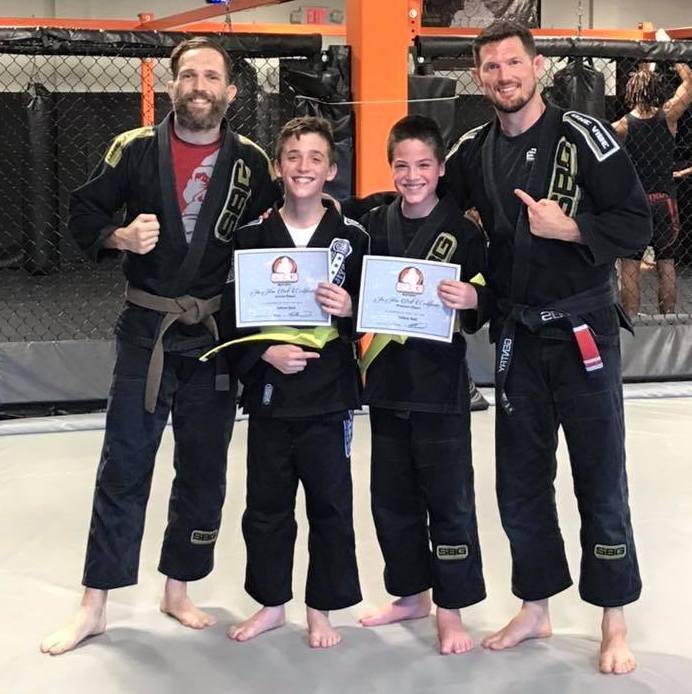 It is because of these things that Preston has become a model student and training partner in our Growing Gorillas martial arts program.  Preston has recently found success in our brand new Teens Mixed Martial Arts program. His dad tells us that it has lit a new fire under him.

Congratulations Preston, and keep up the great work!