Natalie Pulley is August's Martial Arts Member of the Month

Natalie is one of three Pulley family members that trains at Straight Blast Gym Buford.  Along with her husband Brian, and two sons, the Pulley family can be found at SBG Buford just about every day.  Natalie has become a staple in our quickly-growing group of female jiu jitsu athletes, including hosting a group of them at her house, recently, for a night of jiu jitsu and laughter. 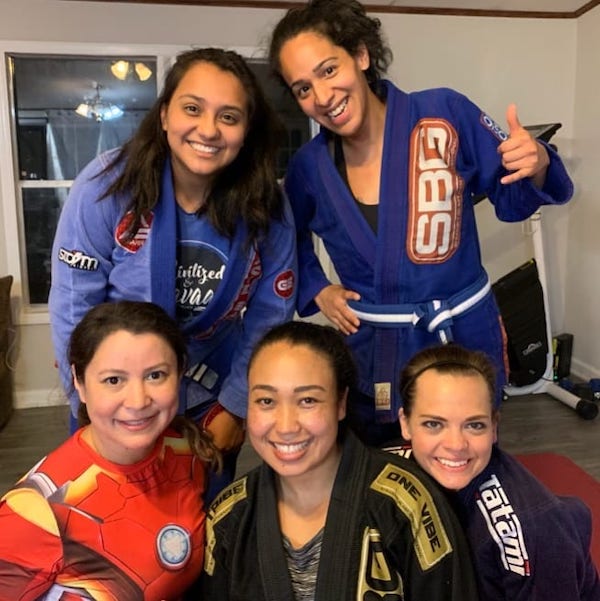 Before coming to Straight Blast Gym, Natalie was an active fitness physique competitor.  She eventually wanted a new challenge and discovered martial arts.  Along with her husband Brian, they began training Brazilian Jiu Jitsu at SBG Buford in 2018.  Natalie went all in, not only training regularly at Straight Blast Gym, but competing (and winning) at local martial arts tournaments around Buford, Suwanee, and Atlanta. 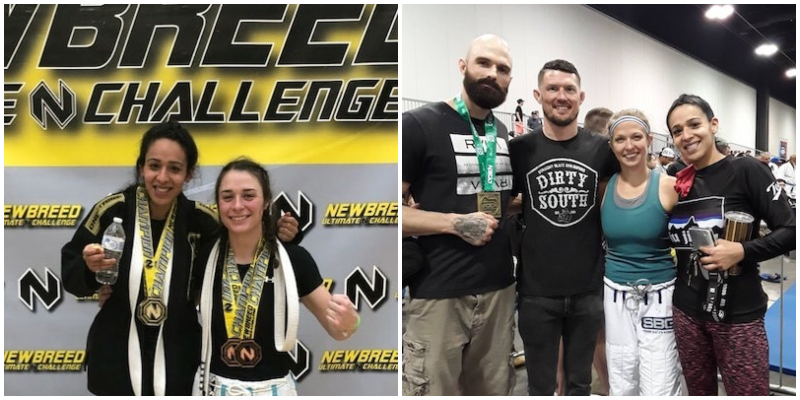 In a sport that is primarily composed of men, SBG Buford is building a strong and sizable group of female jiu jitsu athletes.  Natalie is one of the leaders of that group, not only hosting events at her house, but leading from the front.

“She’s a badass.  Natalie is a good competitor, has no quit in her, but yet is still very humble.  She asks good questions about technique and always wants to learn and get better.  She’s an awesome example of a strong-willed woman who has gotten great results because of her work ethic and attitude.” 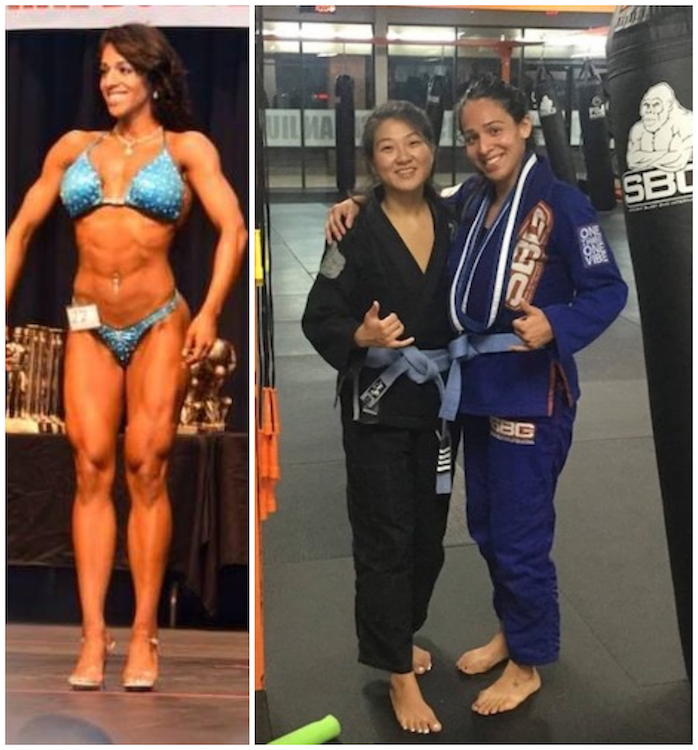 Keep up the amazing work, Natalie, and congratulations on your new Brazilian Jiu Jitsu blue belt!!  We look forward to many great years with the Pulley family at SBG Buford.