Straight Blast Gym Buford will be kicking off 2020 with Mission Slimpossible!

A new year means all kinds of new possibilities, many of which revolve around your health and fitness.  Millions of Americans will pledge to drop some of the extra weight in 2020, with only a small percentage of them actually holding true.  At SBG Buford, we want to give you the tools to make that New Years Resolution come true. 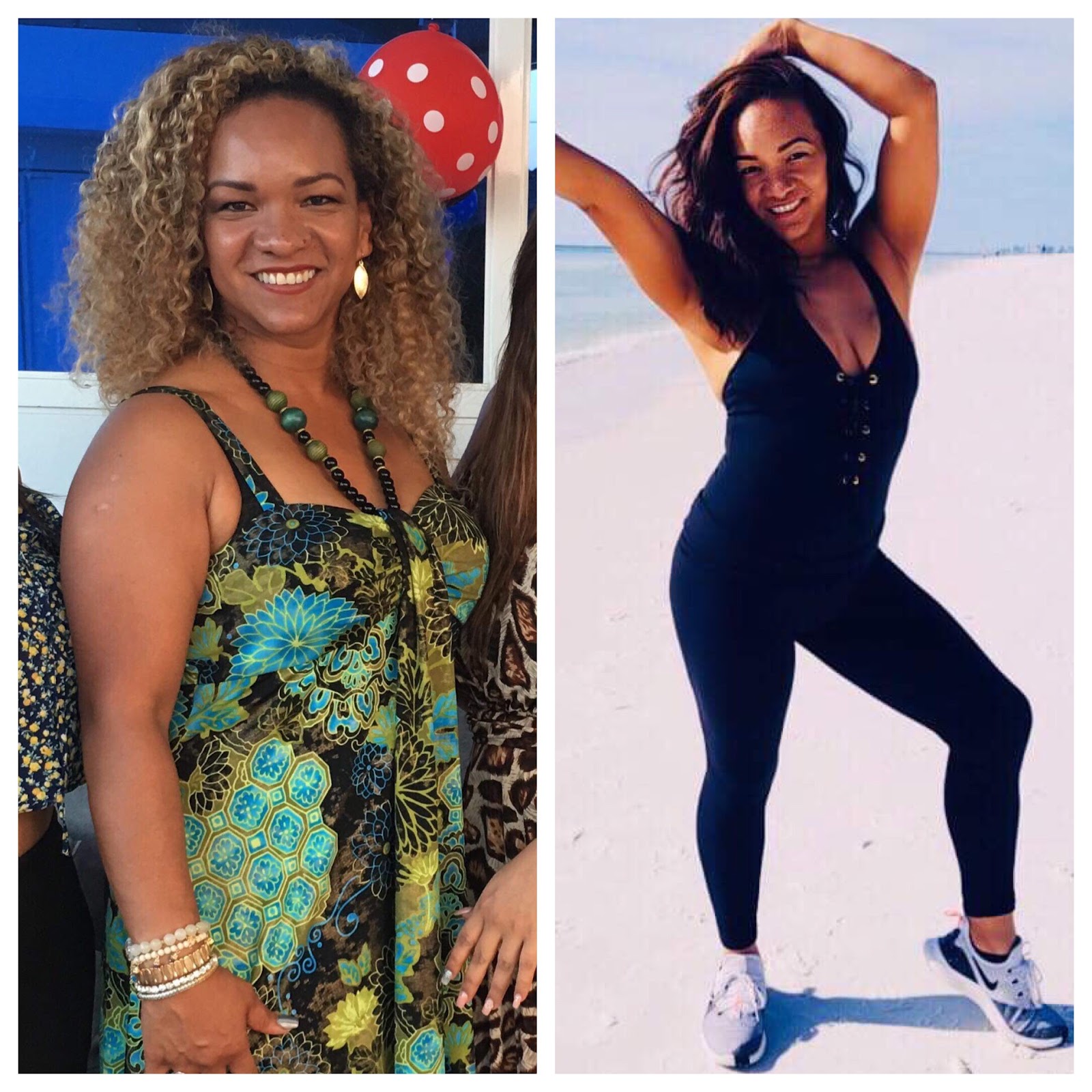 What is Mission Slimpossible?

A 6 week fitness challenge being hosted by Straight Blast Gym Buford.  We will have 2 winners; one for most body fat % lost over the 6 weeks, and the other for most MyZone MEP’s accumulated.

What is MyZone, and what are MEPs?

MyZone is a wearable heart rate based system that uses wireless technology to monitor your physical activity.  MEPs is an acronym for MyZone Effort Points, and the metric by which everything is measured within MyZone.

How do I find out what % of my body is composed of fat?

SBG Buford will have a hydrostatic truck come out to our gym on Monday, January 6th, to do introductory weigh ins for all participants.  They will come back on Monday, February 17th, so do the final weigh ins.

Sounds awesome?  How do I become apart of Mission Slimpossible?

You can register at the front desk of SBG Buford starting on Monday, December 3rd.  Admission is $80 and pays for both weigh ins. All participants will receive an exclusive-release SBG t-shirt that will not be available to anyone else.  The two winners from the contest will also receive a kickass trophy to commemorate their victory. 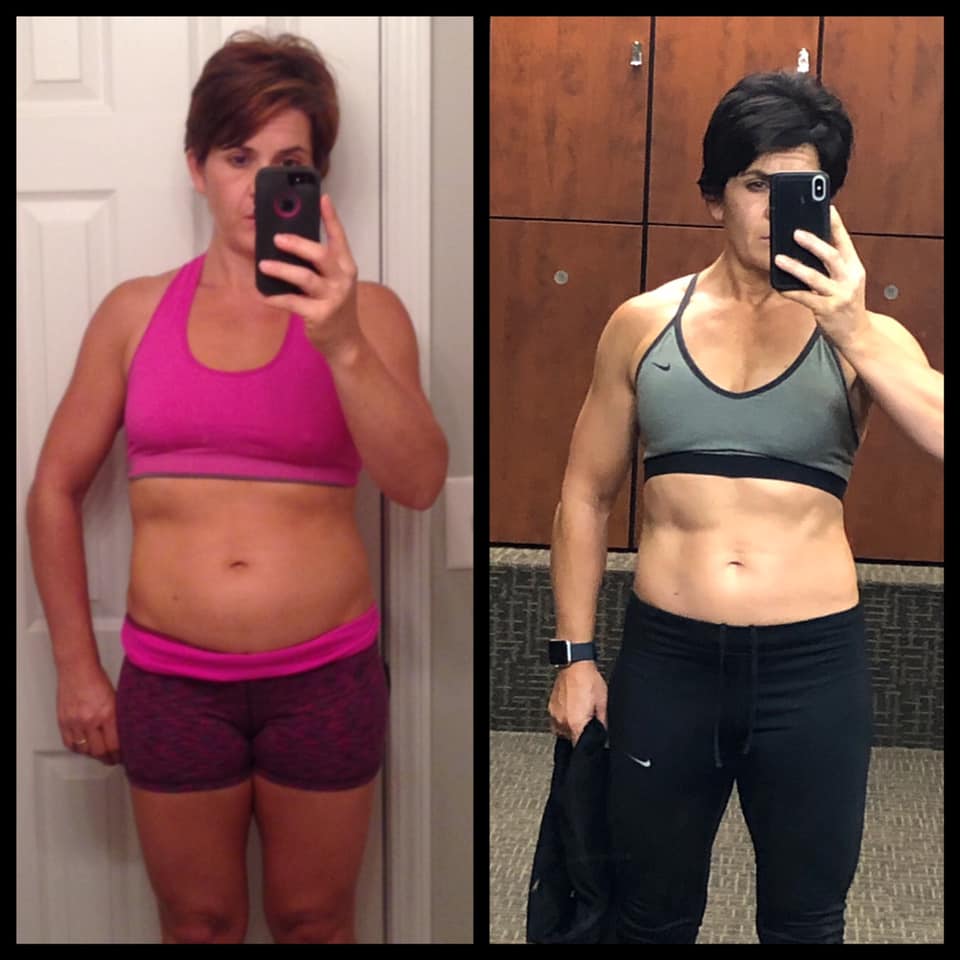 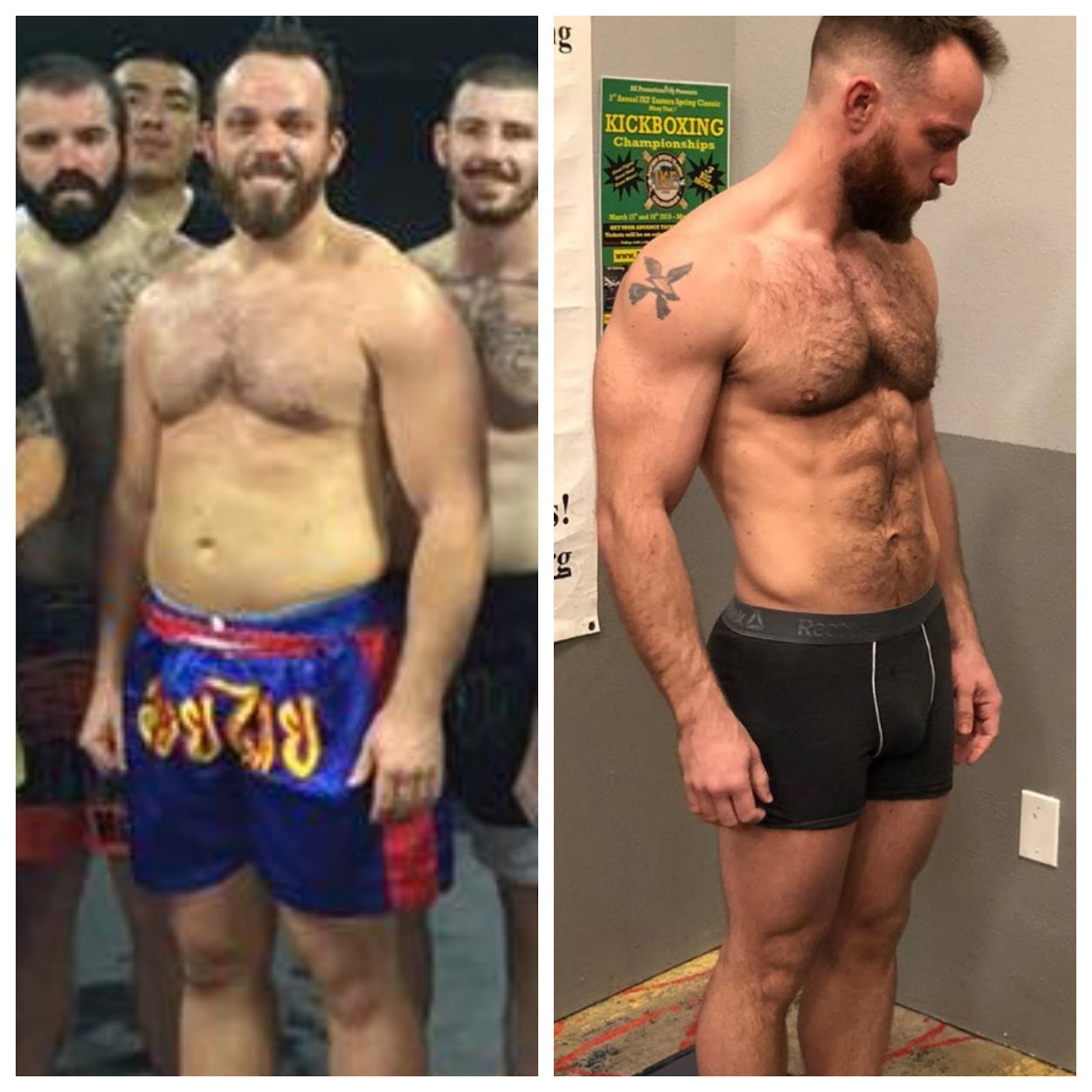 Mission Slimpossible WILL BE LIMITED TO ONLY 20 PARTICIPANTS!

If you would like to register, call or stop by the front desk of Straight Blast Gym as soon as you can to avoid being shut out of this body fat and fitness challenge.