Lael Coleman has been training at Straight Blast Gym as long as any other kid in SBG’s Growing Gorillas martial arts program.

The daughter of Brazilian Jiu Jitsu Coach Sean Coleman, Lael has been donning the jiu jitsu gi since she was in pre-school. Coach Sean has three daughters, of which Lael is the youngest. While she maybe the smallest of the Coleman crew, she is arguably the most fierce.

“She takes on a lot of responsibility for her age, and she does really well leading classes and helping other kids. Also, she’s a beast on the mats! Watching her beat kids bigger than her truly shows the effectiveness of bjj also an inspiration to other girls and even women.” 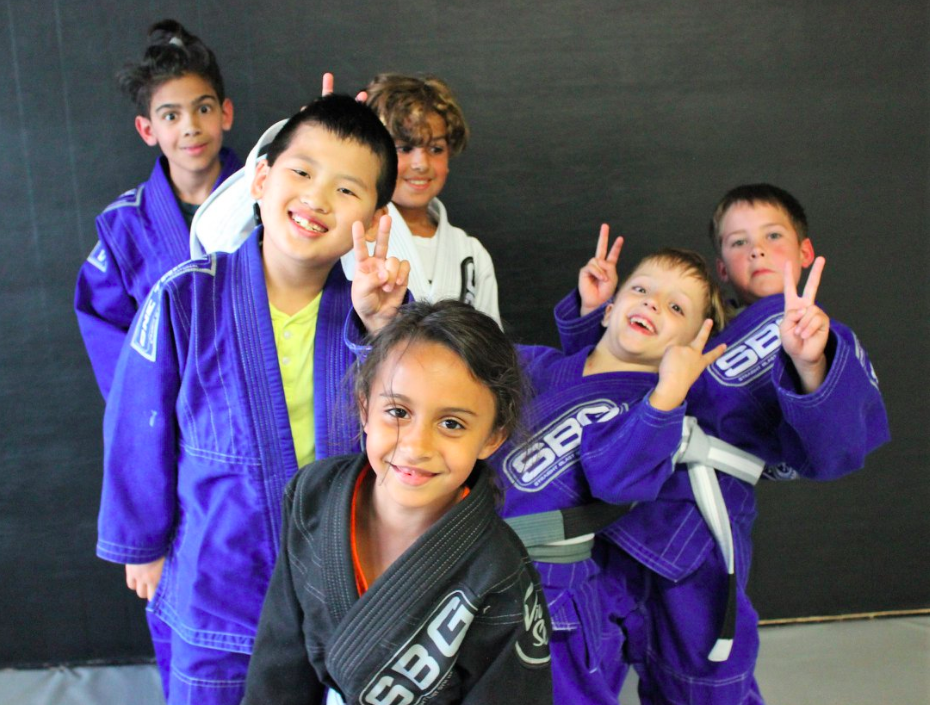 As one of our smaller kids, Lael’s efforts and actions truly are motivating and encouraging. She does a fantastic job of using technique to neutralize and defeat larger kids during sparring sessions.