The Dotita brothers have been a fixture of our Growing Gorillas martial arts program since the fall of 2017.  David and his younger brother, Samuel, have worked their way up from brand-new, inexperienced white belts, to a pair of veteran martial artists that lead their peers from the front.

It was evident from day 1 that the Dodita brothers were hungry to learn.  In addition to showing up for every class they were eligible for, they also registered for local martial arts competitions in the Buford, Suwanee, and Sugar Hill area.  When it was time for their match, David and his brother competed to win!  That mentality has carried on for the past 3 years, with David competing in Gorilla Cups at SBG Buford, along with multiple Brazilian Jiu Jitsu competitions in the area. As time went by, David began to receive martial arts promotions.  Not only has he gone from white belt to yellow & white belt in Brazilian Jiu Jitsu, but he quickly found himself in our Leadership program.  Leadership is reserved for students that show up, train hard, and help their fellow Jiu Jitsu students to get better by being outstanding teammates.  Not too long after that, David was again promoted to SBG Buford’s Submission Samurai team; our top and most exclusive tier for our young Brazilian Jiu Jitsu athletes.  Submission Samurai athletes are our most active young athletes, competing at least four times per year in Braziian Jiu Jitsu. 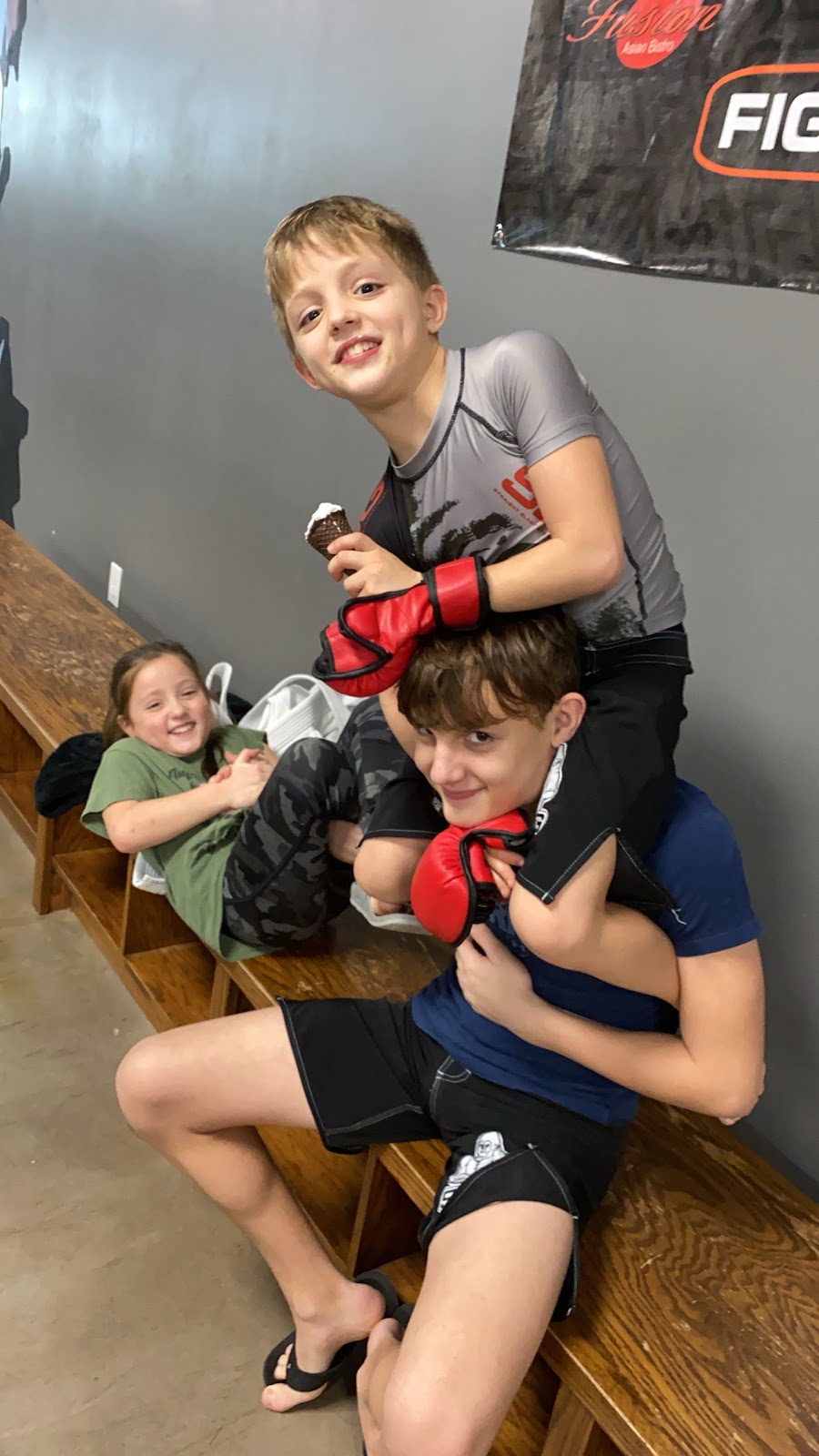 Because of David’s fantastic behavior and the quality of his jiu jitsu, David was invited to be a part of SBG Buford’s Teens Mixed Martial Arts Team.  Along with several of the other more-advanced kids and teens at Straight Blast Gym, David is now incorporating Muay Thai and Kickboxing into the Brazilian Jiu Jitsu and Wrestling skills that he has been learning over the past 3 years. 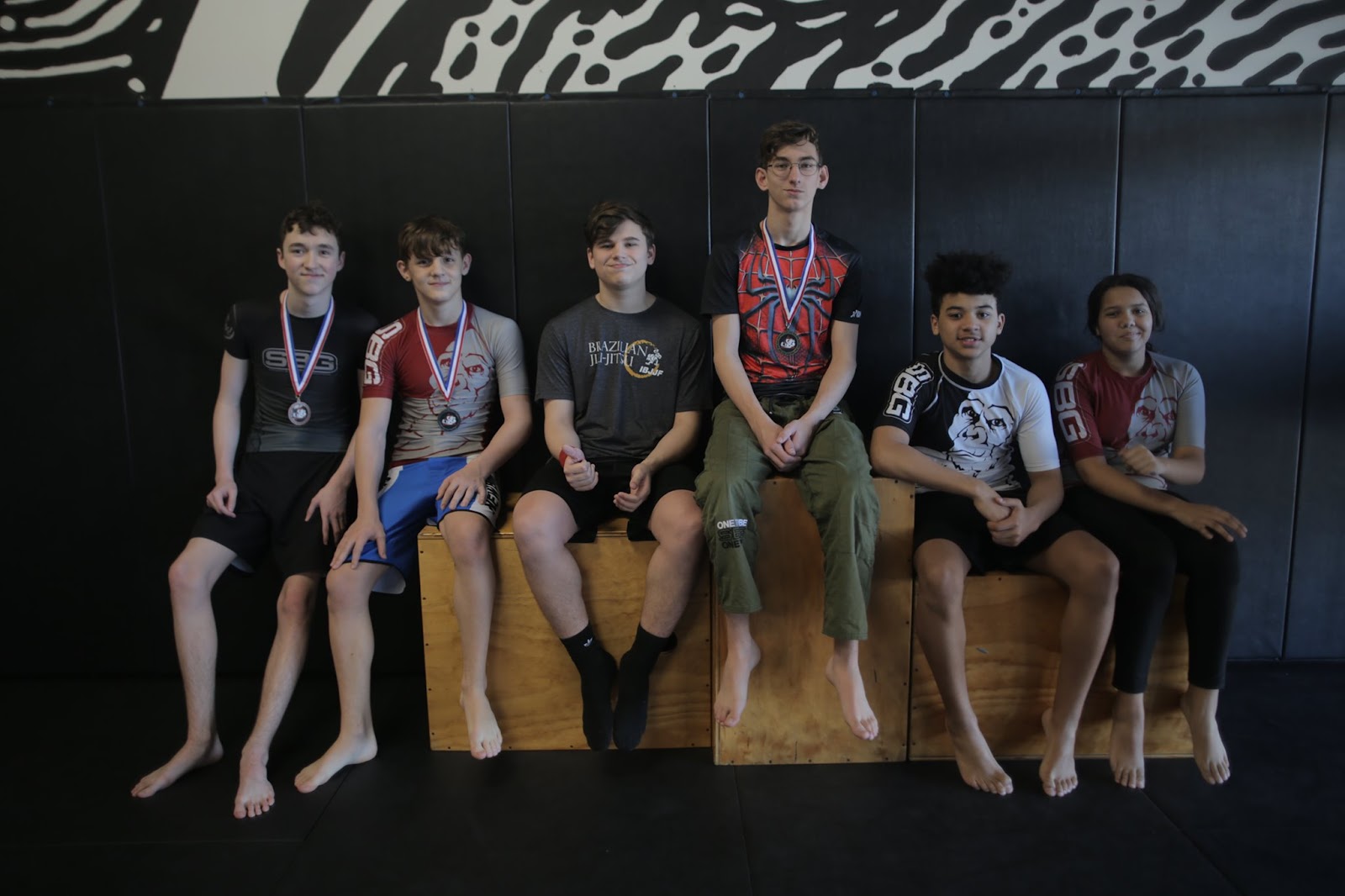 When asked about David, Kids MMA Coach Sean Coleman had this to say:

“Dave is a grinder.  Not only does he look great in class, but at competitions he puts it all out there and pushes the pace for the duration of the entire match.  Watching him and his brother, Sam, do work at jiu jitsu competitions is a real treat.”

Great job, David, and congratulations on being SBG Buford’s Kids Martial Arts Students of the Month for July!!