John Risley is June's Martial Artist of the Month

John Straight Blast Gym in 2014.  Having some experience with training in the military, John liked training in an environment where he was offered competition and physicality.  John took to like a fish to and quickly began making his mark as a tough round during Brazilian training.

Even when his life’s schedule became overwhelming and he had to step away from Brazilian and SBG for awhile, he kept active and in shape.  When things settled down he found his way back to SBG and back into Brazilian . It was there that his training really went to another level. 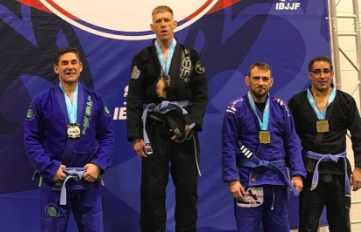 Coach Phillipe had this to say about John:

“He’s a true gamer.  Every time he competes one thing is for sure; nobody is going to outwork him.” 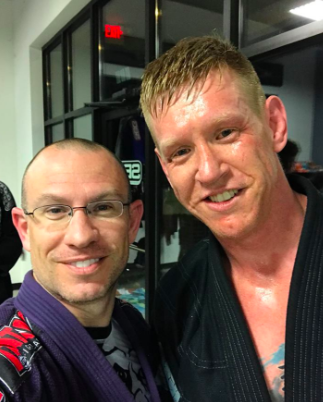