Jelani Wright is September's Martial Artist of the Month

At 35 years old, Jelani thought that he was too old to start doing Muay Thai and/or Mixed Martial Arts.  Then he met another future Straight Blast Gym athlete, Josh Ledford.

That was the beginning for Jelani, who then began training in Muay Thai.  He and his new friend Josh soon discovered Straight Blast Gym Buford and began training with the Muay Thai athletes.  Within a couple short months, it was evident that Jelani was here to stay. Head Muay Thai Coach Patrick Barger said this about Jelani:

“He’s got a great attitude and is in the gym almost every day.  Even after the kickboxing tournament last summer, when most of the athletes were taking time off, he was right back in the gym training.” 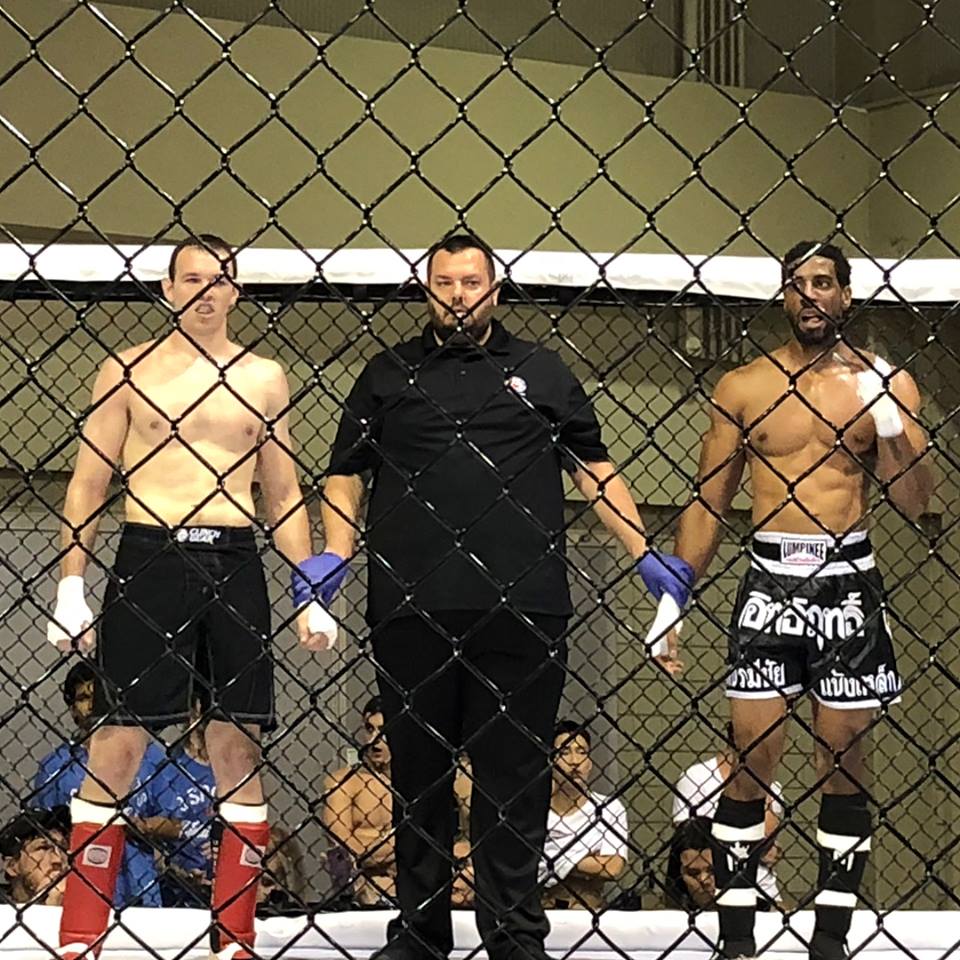 The kickboxing tournament he is referring to was Jelani’s first foray into martial arts competition.  Along with 12 of his fellow Muay Thai athletes (including his girlfriend, Nan), he stepped into the cage to compete in a Muay Thai-Kickboxing contest….at 37 years old.

Jelani is not only a great influence in the but a great example of being able to train and compete at a high level in your 30’s.  While most people think that Muay Thai and Mixed Martial Arts is for 20-somethings, Jelani is the kind of guy to prove them wrong. 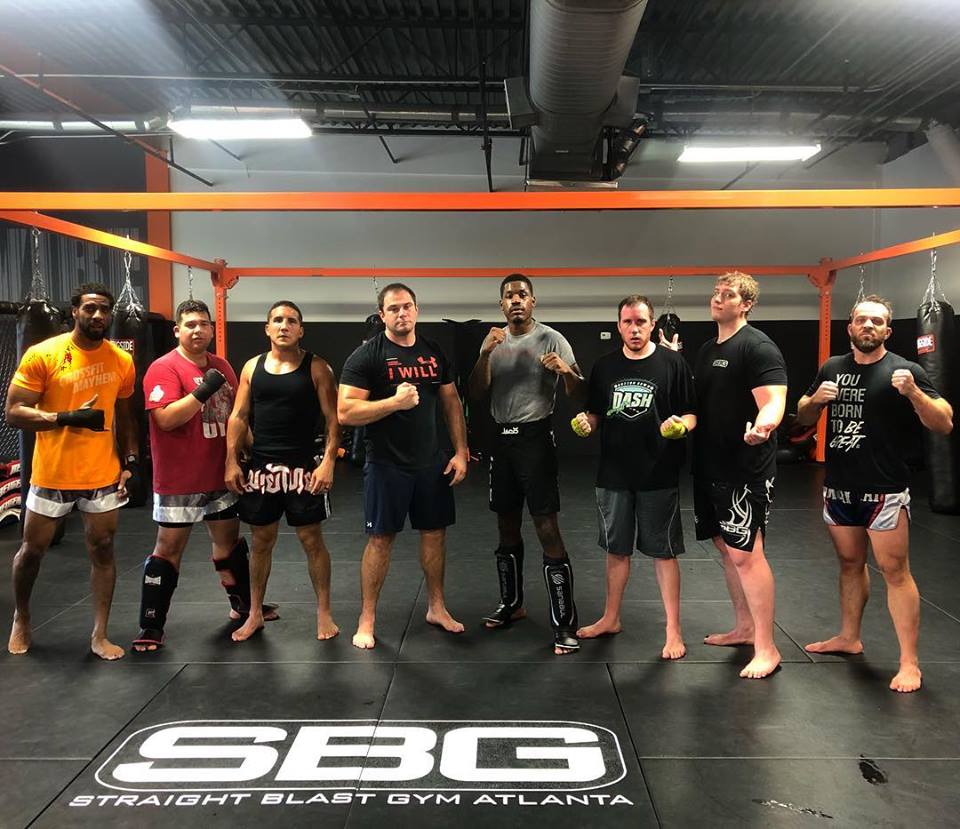 Keep up the awesome work Jelani!