Jason Blanchard is the Martial Arts Member of the Month

Like a lot of adults, Jason decided that spending hour after hour, every week, running on treadmills and doing bicep curls wasn’t the life he wanted to live.  Looking for something effective and engaging, he began training in our Brazilian Jiu Jitsu program. Upon graduating our Foundations program, he became a regular in our 6am Jiu Jitsu class.  Fellow 6am athlete James Rose said this to Coach Sean Coleman, regarding his martial arts training partner:

“When the hell is Jason Blanchard getting his blue belt?  I had him a couple times during King of the hill on Monday and, while he's much smaller than me, he's getting tough as nails.  From what I see that guy exemplifies a martial artist. He shows up everyday with his lunch pail ready to work, he’s quiet, never talks s*** and just puts the work in day after day.  Not my business but you know I can't keep my opinions to myself.” 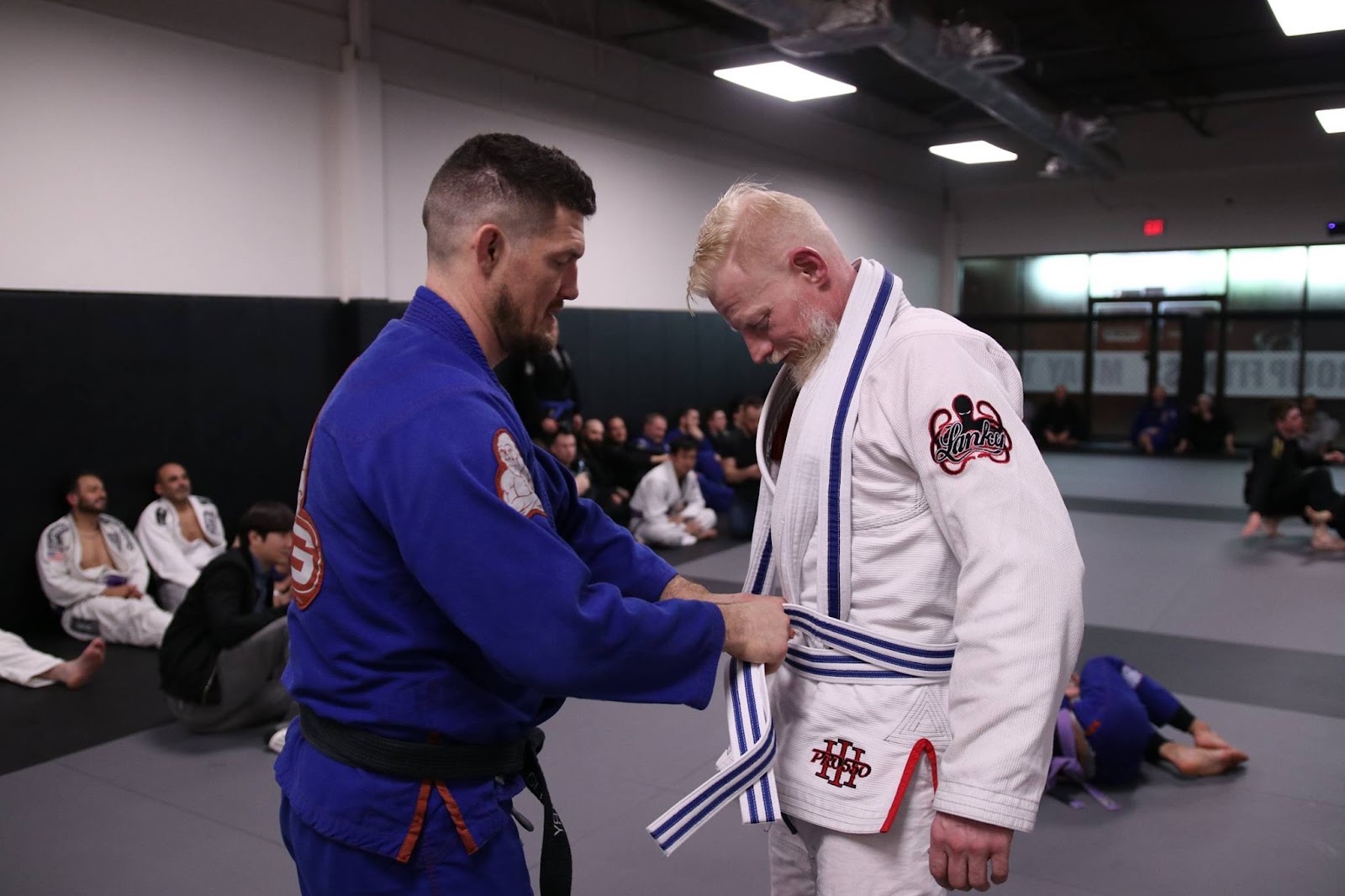 Well, James’ assessment was spot-on, as it was just recently announced that Jason will be receiving his blue belt in Brazilian Jiu Jitsu on February 3rd!  Jason has certainly put in the work, training at least 3 days a week and competing at the Atlanta Open and Gorilla Cup. Sometimes he wins, sometimes he loses, but he always comes away with a great attitude.

“He’s about as good of a student as you could ask for.  He’s punctual, doesn’t train rough, and asks great questions.  Everybody likes training with Jason.” 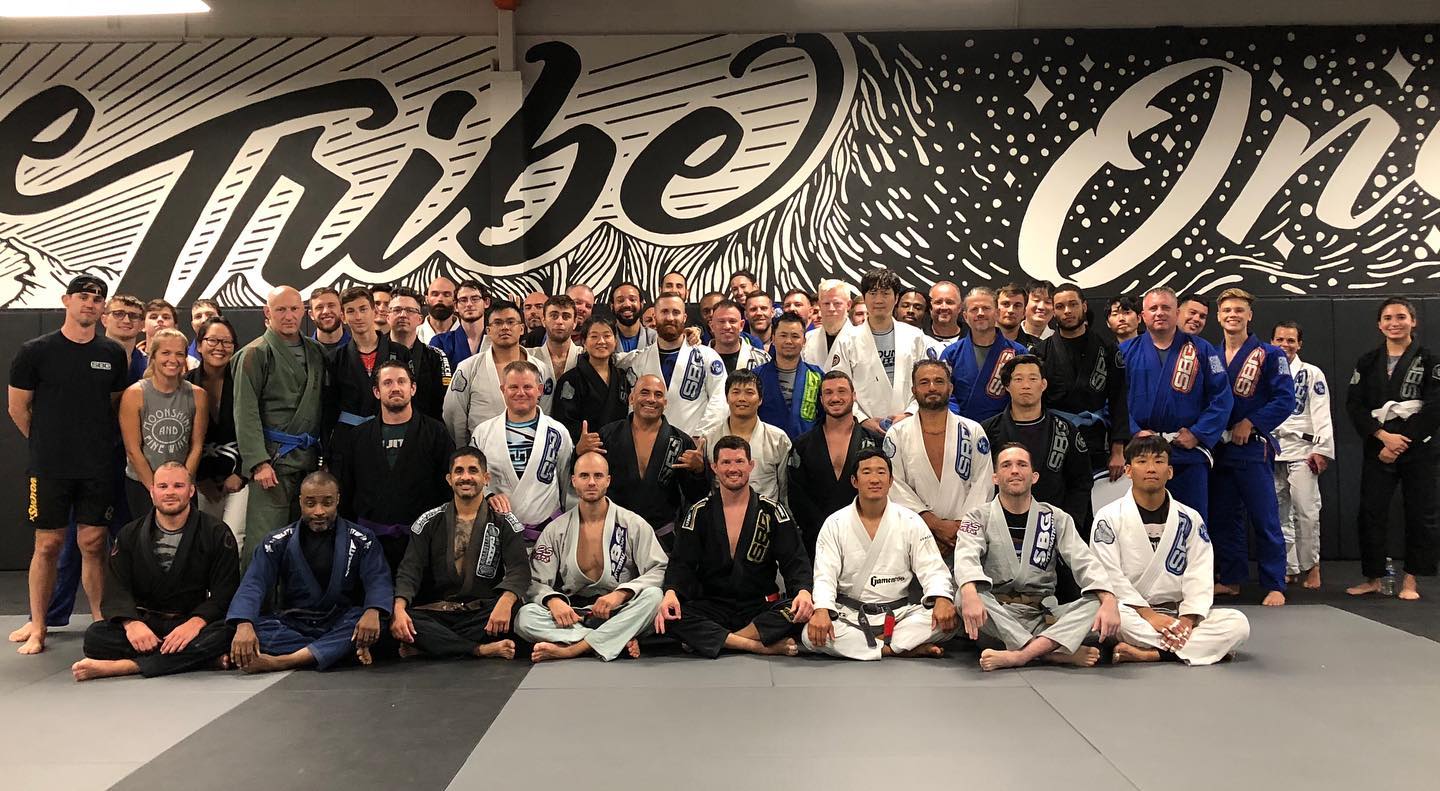