Our next Iron (Wo)Man Brazilian Jiu Jitsu belt promotion ceremonies are set for May 13th and 14th. 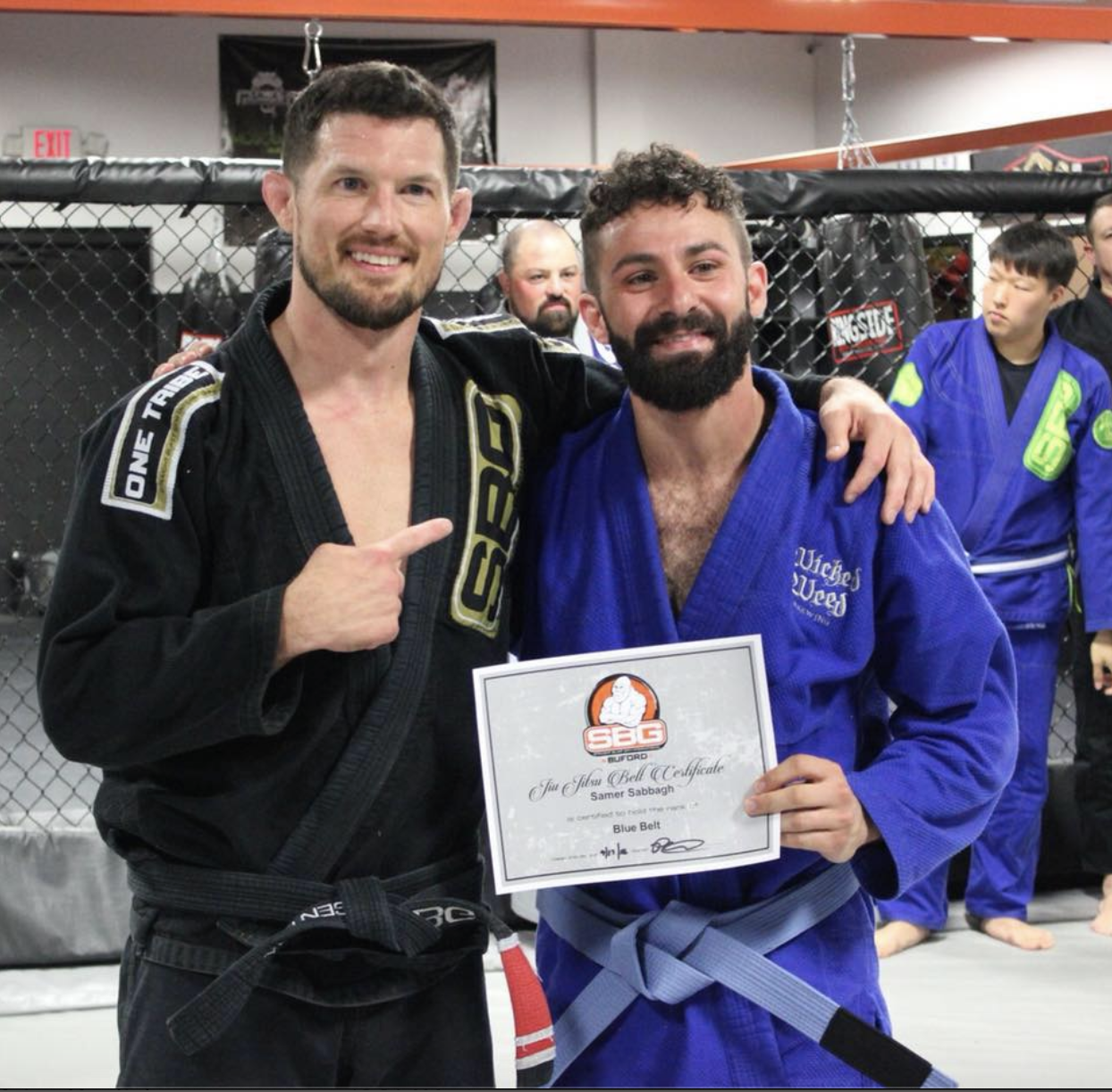 Here is the schedule for our Iron (Wo)Man martial arts belt promotions:

Here is a list of all martial arts athletes being promoted: 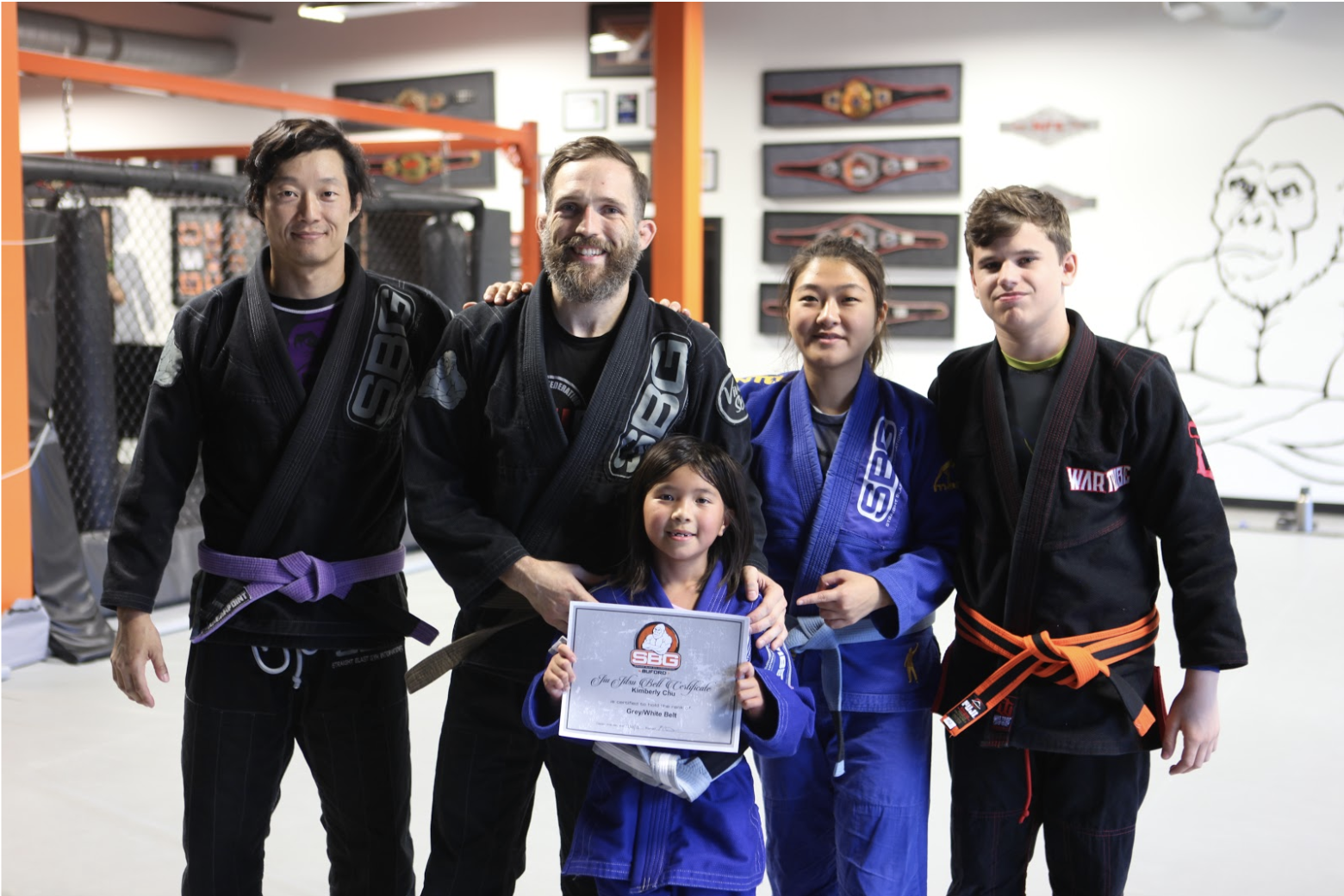 All SBG Buford martial arts athletes are encouraged to attend and be apart of the celebration. Those being promoted are welcome to bring their family, friends, and loved ones. Each martial arts promotee will be given a SBG Buford belt certificate, and a photographer will get shots of all of the action.