Georgia Norris is July's Kid of the Month

Georgia has been apart of our Growing Gorillas kids martial arts team for only a few short but was already an easy choice to be voted kid of the month by her coaches. Head kids martial arts coach Sean Coleman had this to say about his nomination:

“Georgia is REGULARLY student of the day because of her focus and attention to details of the drills.  She is consistently integrating the technique into alive training. She’s a really good kid.”

At 9 years old, Georgia is apart of the Chimpanzee age group (7-9 years old).  Her father, Jason, also trains at Straight Blast Gym in our Muay Thai program. He wanted Georgia to start doing martial arts at Straight Blast Gym Buford so that she could get in some physical but also learn a new skill.  And learn a new skill she has, as Georgia has picked up martial arts like a fish to water, impressing all of her coaches immensely. Her father, Jason, said this:

“She loves the interaction with the other kids and the coaches.  It is her favorite part of the gym, being a part of the team and receiving praise from her coaches.” 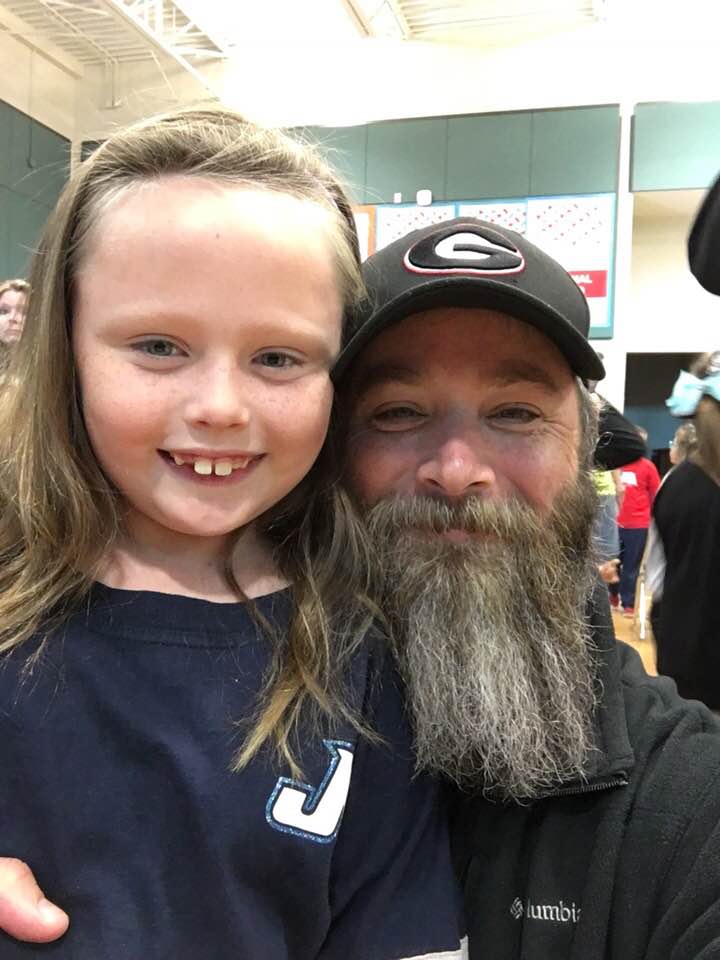