It was a great showing by Colin, who had put in countless hours of training for his mixed martial arts match. Between muay , Brazilian, , and MMA, Colin could be found in the gym no less than 2 hours per day as he prepared for his second mixed martial arts contest.

On fight night, all of Colin’s hard work paid off as he found himself on the winning end of a unanimous decision victory. Setting the tone early, Colin used his boxing and muay skills to pour on a fast-paced mix of punches and kicks, mixed with a couple of takedowns. The judges scored the fight 29-28, 29-28, 29-27. 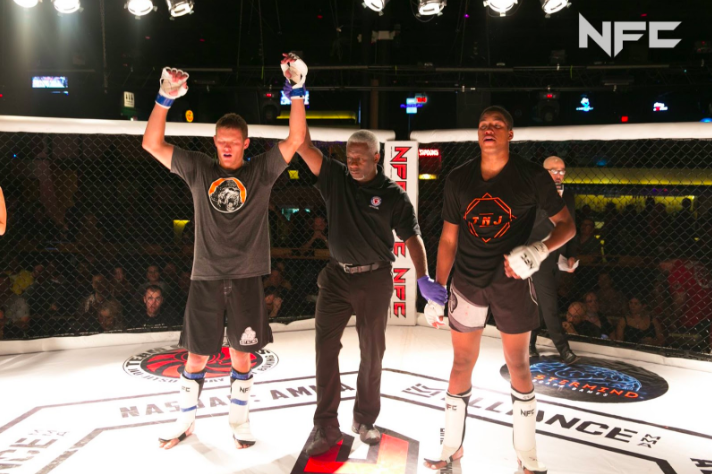 Colin has already got his sights set on another mixed martial arts fight for July.