Cason is a part of our Chimpanzee (7-8 years old) jiu jitsu team.  He has been training since he was only 3 years old. With him being an only child, his father, Jesse, wanted him to participate in an activity that allowed him to interact with other kids.

“I heard so many good things about the kids Brazilian Jiu Jitsu program that SBG Buford offered. Not only could he start being more active and get out of the house, he could start learning self defense and life skills. It was really a no-brainer.” 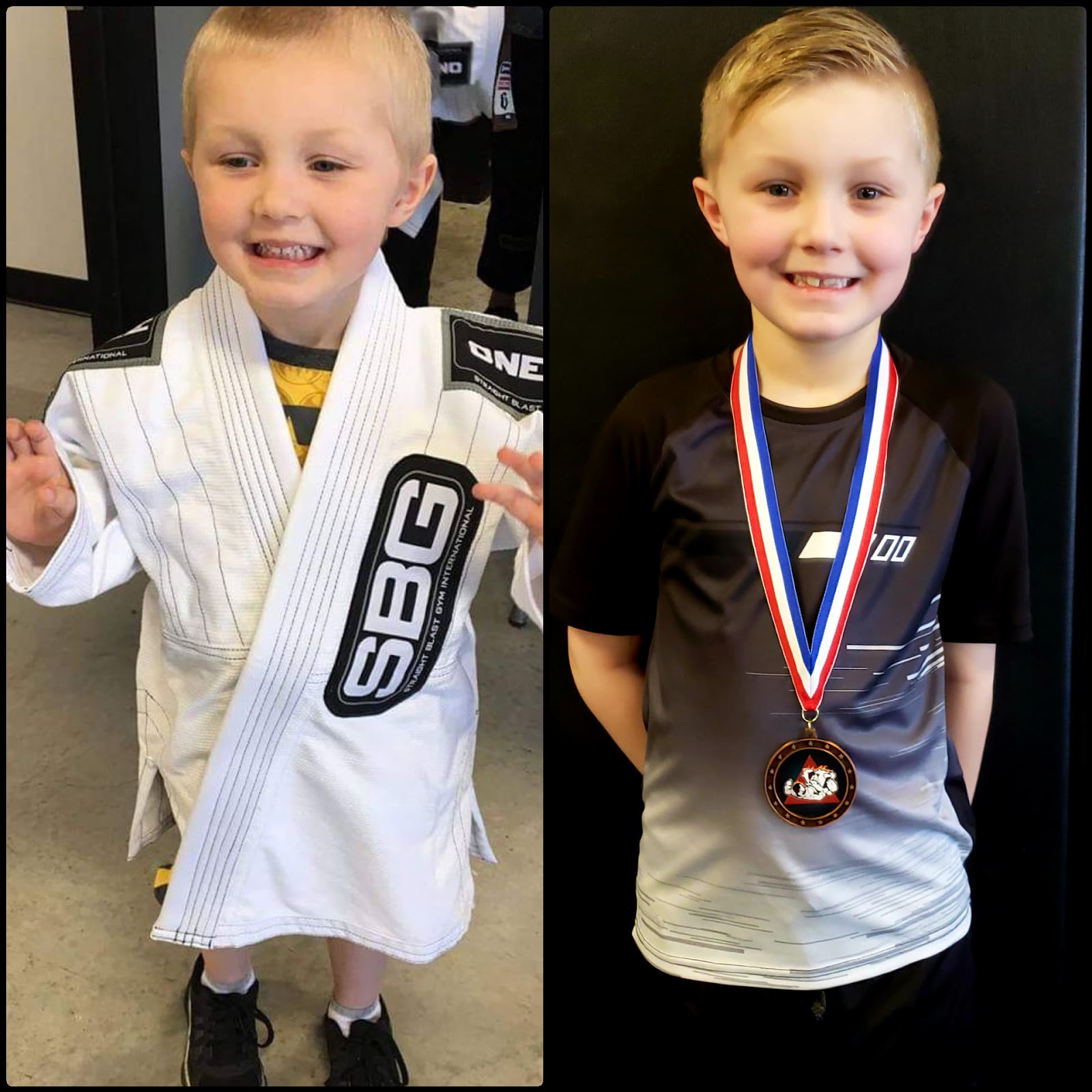 When he first began training at SBG, it was obvious that Cason had not participated in other group activities before.  Jiu Jitsu Coach Sean Coleman recalls the first few months of Cason’s training:

“Truth be told, I thought he wasn’t absorbing ANYTHING from class when he first started. Then one day when we had them sparring, I saw him move so good and naturally through positions we previously taught.  He’s quiet and low maintenance so it’s hard to read him during drilling and instruction, but it’s super exciting to see him compete and spar because you get to really see the fruits of labor that the coaches, parents and Growing Gorillas program has put into him.”

Over the years Cason made major strides at SBG, in both his skill-level and behavior.  As Cason began to get better at Brazilian Jiu Jitsu, he really sank his teeth into the sport.  He became easier to coach, and as a result his progress increased quickly and noticeably. Cason even began to compete in some jiu jitsu competitions, finding himself on the podium with a top-3 finish in one of SBG Buford’s inaugural Gorilla Cup martial arts tournaments.

This past month, Cason again competed in the Gorilla Cup at SBG Buford.  Coach Sean tells us:

“He looked like a different kid from the last Gorilla Cup.  When he and his opponent went to the ground he began using techniques that we’ve learned in class, finishing them with a rear naked choke.  He looked great.” 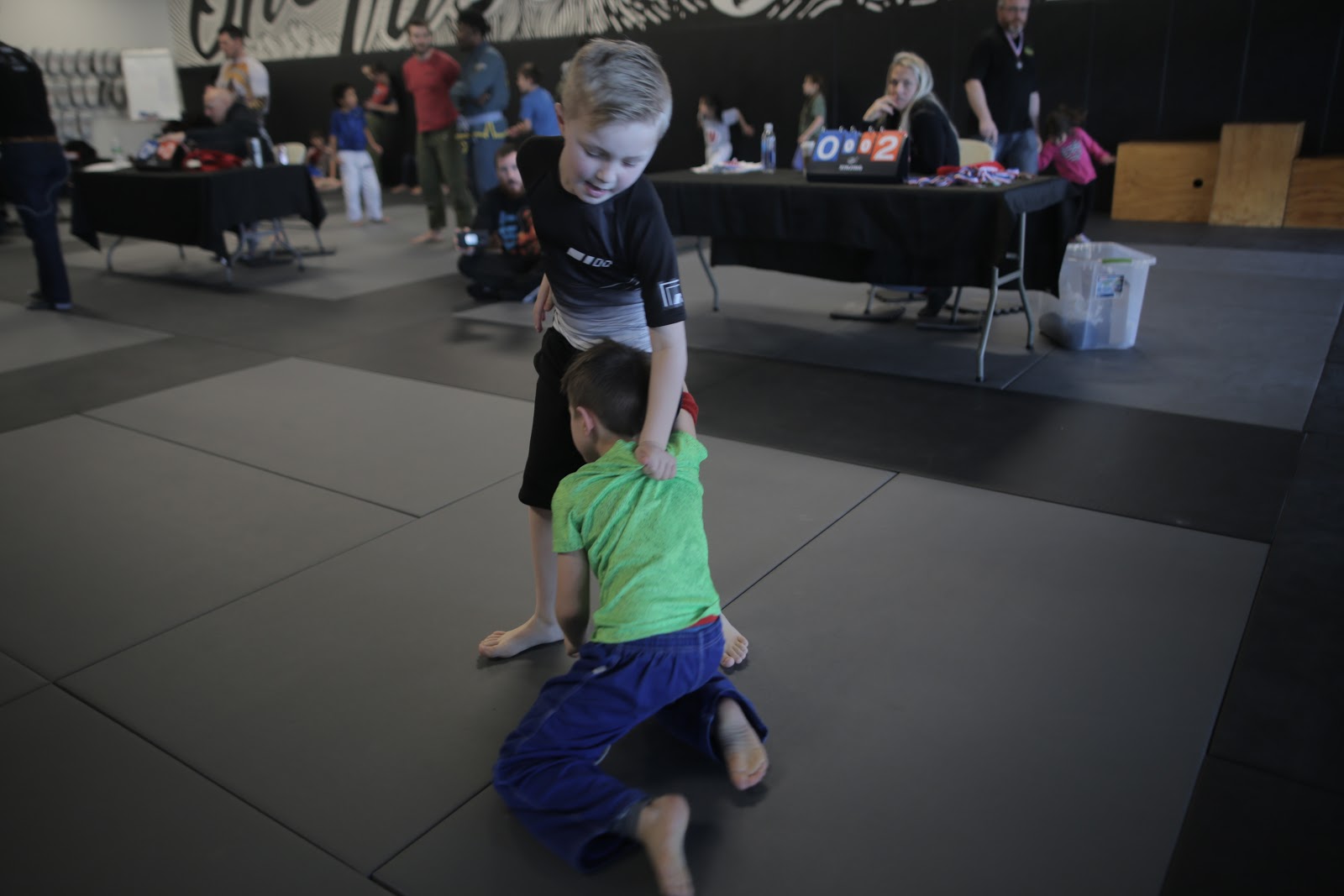 Congratulations Cason, and keep up the fantastic work!