Cason Is October's Kid Of The Month

What a huge transition we have seen in young athlete, Cason Wable.

In the beginning, Head Kid Jiu Jitsu Coach Sean Coleman would have some venting sessions about Cason.

“Cason came to us like a lot of our Spider Monkeys do; 4-5 years old: He had scattered attention and difficulty following directions.  In sparring situations, instead of doing the techniques taught in class - he'd just yell ‘get off me!’ haha.” 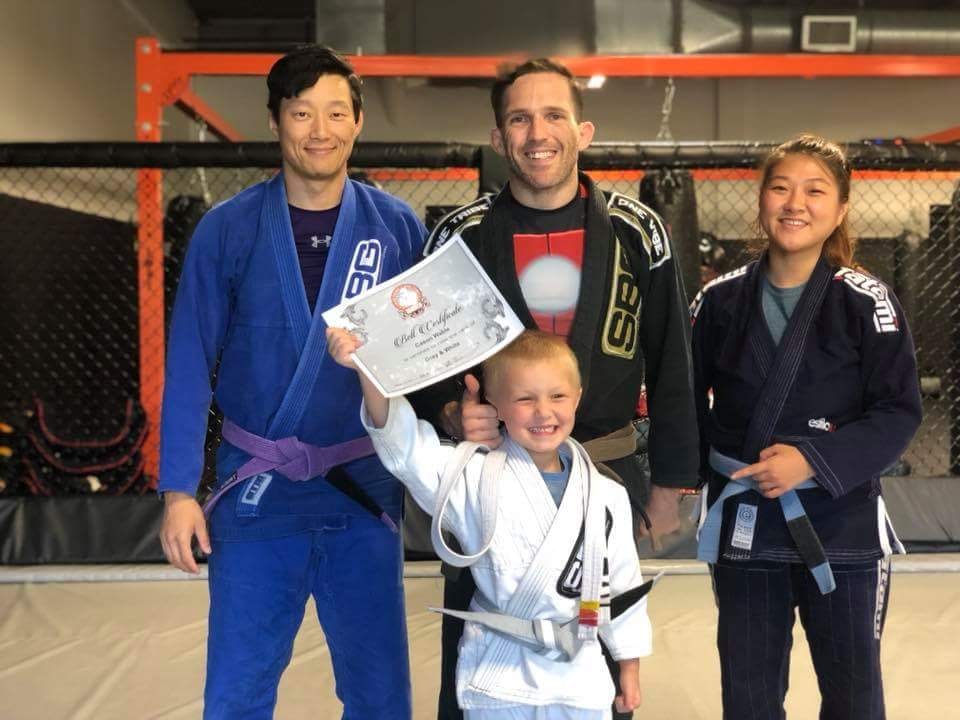 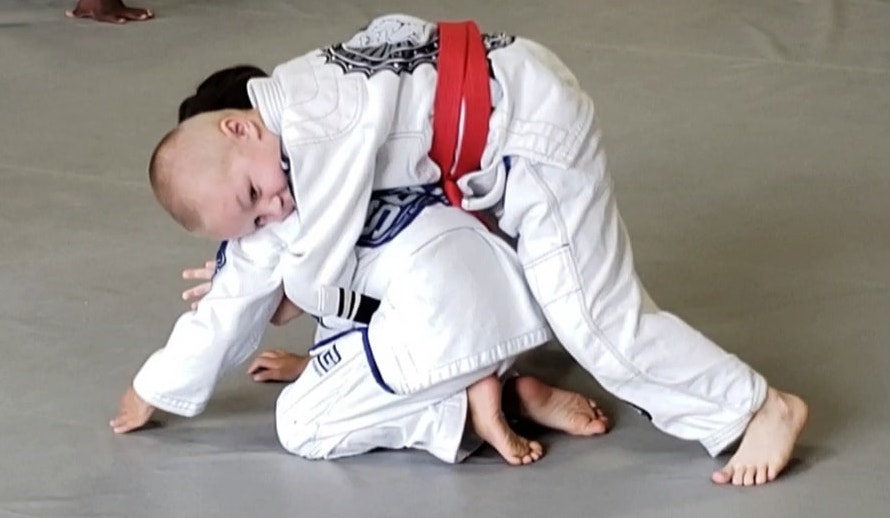 Cason was definitely going to be a challenge.  While good-natured, he had a LOT of energy. The Spidermonkey class, which consists of athletes, is already full of big personalities.  Cason required a lot of attention from the coaches, but that attention started to foster some noticeable changes. Recently, those changes have become apparent to everyone.  Coach Sean reflected on the changes he’s seen in Cason:

“In just a short period of time, with consistent attendance, he's turning into a leader within the class.  Often, we’ll even him the added responsibility to show the newer kids how to do different drills correctly. It was all capped off by his performance this past weekend at the Gorilla Cup - where he demonstrated great technique - but also great composure and sportsmanship - trying his hardest and positive attitude, no matter the outcome!”

Coach Sean is referring to the Gorilla Cup, an in-house Brazilian tournament held at Straight Blast Gym Buford.  Cason had a great showing, an even after taking a loss he exuded a great attitude.  His coaches were beaming at the way Cason and performed that day, and they are looking forward to seeing his progress on the mats!