Will Dennison Is August's Fitness Member Of The Month

Will Dennison is an OG at Straight Blast Gym. Before the days of Buford, Straight Blast Gym was located in Lawrenceville (for 2 years). There are still about a dozen athletes and coaches from the old location, and Will is one of them.

Will is a veteran of just about every program at Straight Blast Gym. During his tenure, he has been apart of Brazilian , Muay Thai, and most recently our 6 am Fitness Performance classes.

In late 2016, Will had to take a hiatus from SBG as his wife was preparing to give birth to their first child, Winnie. As Winnie got older, it was time for Will to get back to work. In early 2018, Will made his return to SBG.

Since his return, Will has been a staple in the 6 am Fitness Performance classes. As of June, he was able to do 1 strict pull-up. A month later, he turned that into 5 strict pull-ups!!

“Will is one of my most consistent and athletes. It says a lot about him that he is regularly in our class. Even with a job and an daughter, he still makes time for the gym.”

Will has competed in fitness competitions with other gyms, and can always be found at MMA fight nights. He attends classes 5 days per week, spending 3 of them in our Fitness Performance Group Fitness classes and 2 of them doing Brazilian . 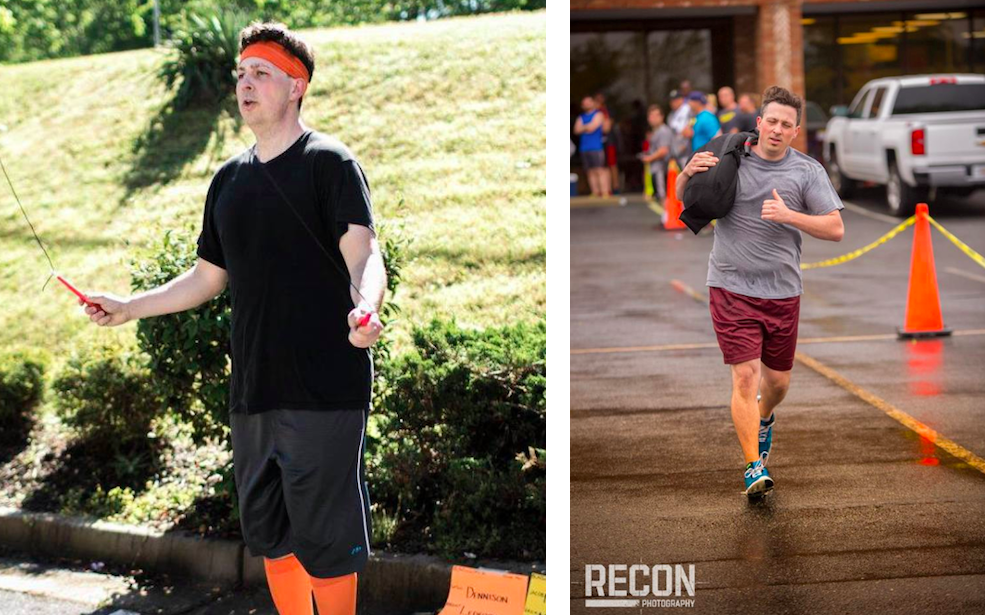 Keep up the great work, Will!