Rylee is 5 years old and trains in our Growing Gorillas Jiu Jitsu program. Her mother and father also both train at SBG Buford, in our martial arts and fitness programs.

Earlier this year, Rylee’s father, Ryan, brought her to Straight Blast Gym Buford to check out our Kids Martial Arts program. Rylee’s older brother trained in Brazilian Jiu Jitsu, so Ryan knew from the time Rylee was a baby that one day she’s follow in her brother’s footsteps.

“I saw the positive effects it had on my son, and knew that I wanted Rylee to experience that as well. As soon as she was old enough, we got her started in Brazilian Jiu Jitsu.” 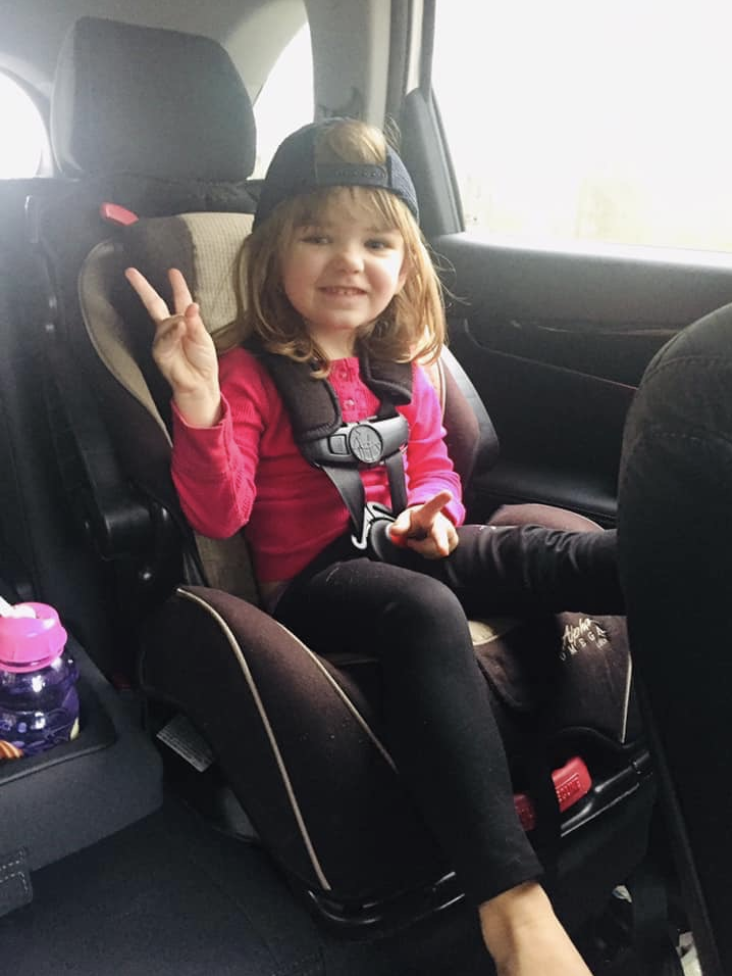 Many of our parents echo these sentiments, wanting for their children to learn a fun and PRACTICAL martial art. Rylee has been able to receive hands-on training and drilling from day one at SBG Buford.

When Rylee first began, holy cow was she shy! Coach Julie would run beside her in the warm-ups, otherwise she wouldn’t want to participate with the rest of the kids martial arts team. After a few weeks Rylee became comfortable with her new surroundings and teammates and since then, she’s been like an entirely new person. Kids martial arts coach Julie Choi explains:

“Now that she has came out of her shell...these other kids better look out LOL. She dominates during our live rolls (light sparring) and her ability to understand and apply techniques is pretty impressive not just for a kid but as a Brazilian Jiu Jitsu practitioner.” 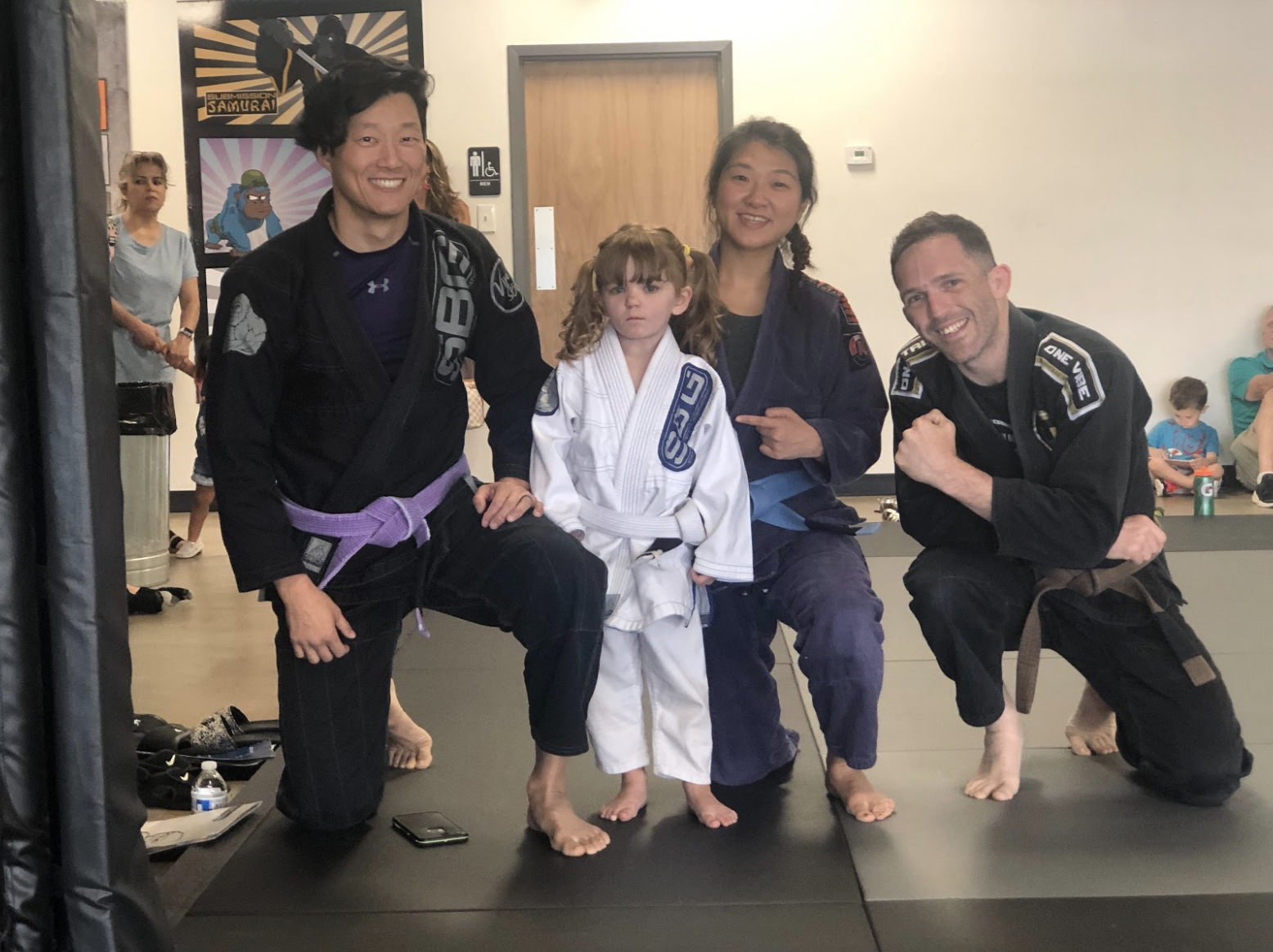 Along with Rylee’s amazing on-the-mat progress, Rylee has fallen in love with martial arts and her Brazilian Jiu Jitsu coaches. Her father tells us:

“We don’t even make it out of the parking lot before she’s asking us when she gets to do Jiu Jitsu again.”

We love Rylee’s enthusiasm and are thrilled to have her and her family training with us at Straight Blast Gym Buford!