Like a lot of father’s, David Cohee wants his daughter to develop a real sense of confidence; not only in her actions, but when it comes to protecting herself.

“Lauren began showing an interest in martial arts and was begging me to study karate. After much consideration I decided on jiu jitsu, basically due to the fact that most real life situations end up on the ground.”

It’s a common tale. Because most of today’s adults grew up in an era where the go-to martial art was karate, they tend to directly associate the two together. As a martial arts practitioner and super fan, David saw the practicality of Brazilian Jiu Jitsu as a means of self defense and building real self-confidence for Lauren. And boy did it work!! 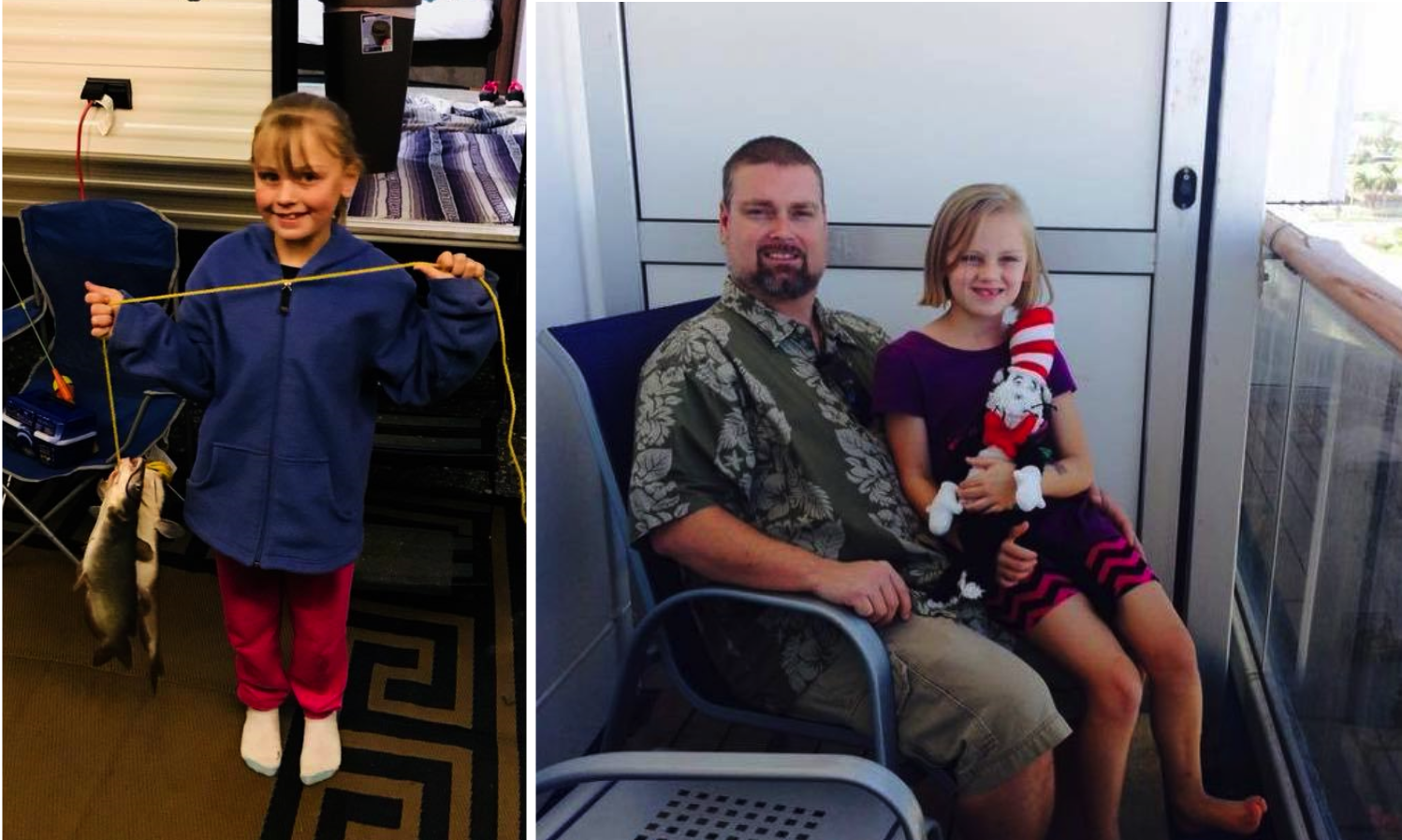 While shy at first, Lauren began to come out of her shell after a few weeks of jiu jitsu at Straight Blast Gym Buford. Kids Martial Arts coach Julie Choi said this about Lauren:

“Her personality has really shown in the past couple of months. She didn’t say much and was shy at first, but she’s really found her voice and comfortability in jiu jitsu. The biggest improvement has been in her athletic ability. Not only is her jiu jitsu gotten better, but she jumps, hops, and runs better too. Oh, and I love how her family supports her like crazy. There’s always a parent or grandparent here during class.”

Lauren’s progress led to her recently receiving her grey and white belt in Brazilian Jiu Jitsu!! 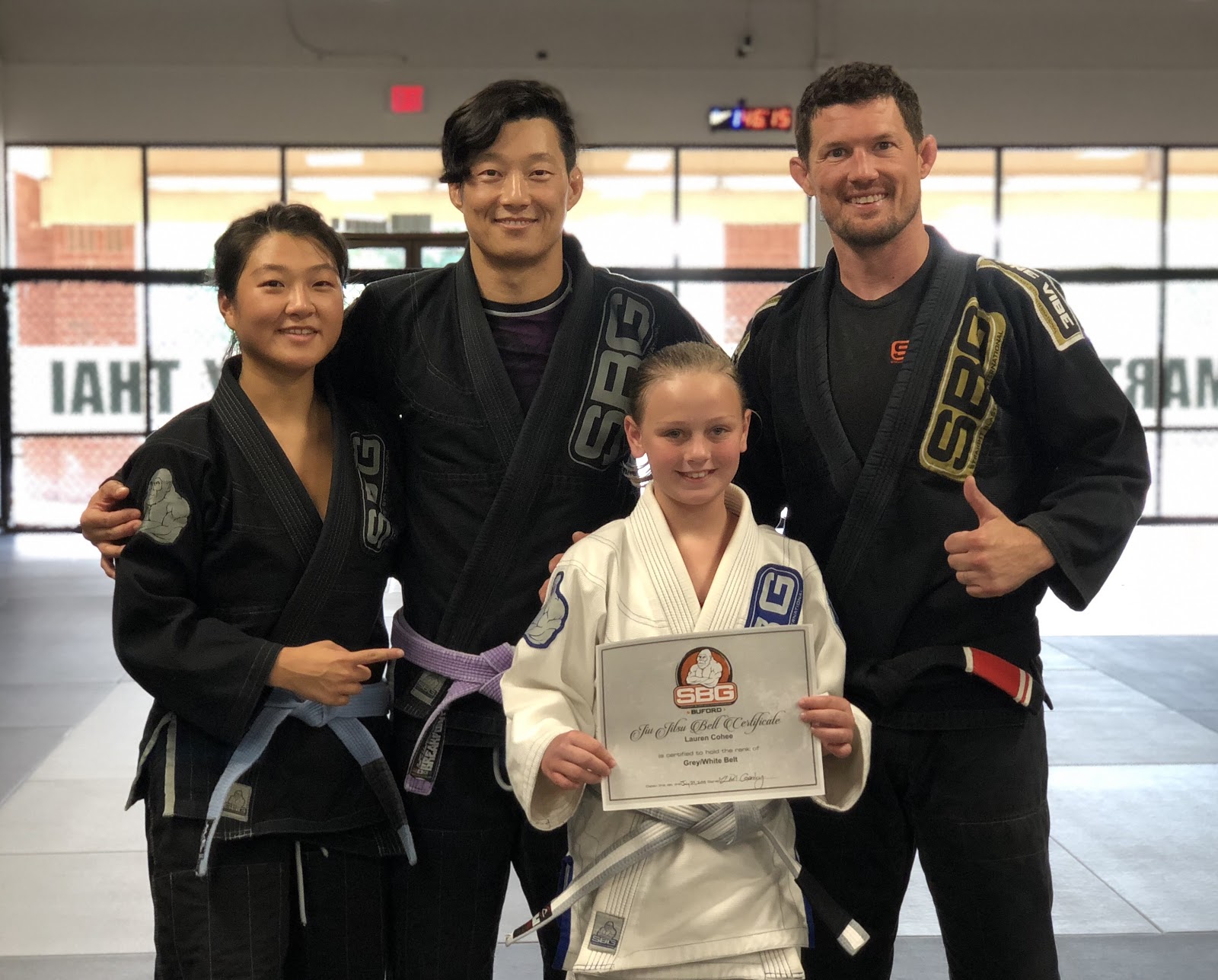 When asked about her favorite part about doing martial arts at Straight Blast Gym Buford, her father quoted her as:

“My favorite part about the gym is coming to class on sparring days.”

It’s pretty awesome when one of our young FEMALES gets excited to come and throw down with the boys.

Great job Lauren, and congratulations on being SBG Buford’s Kids Martial Arts Member of the Month!!