Jennifer Duneman is June's Fitness Member of the Month

There aren’t many days where you won’t find either Jennifer or Jackson at Straight Blast Gym.

This upcoming July will mark 2 years since Jennifer enrolled in her first Fitness Performance class at Straight Blast Gym. A single mom with a job, Jen was making a stand and refusing to let a busy schedule prevent her from being healthy.

Fully embracing a brand new style of fitness, Jennifer began attending the group workouts no less than 3 days per week. She was vocal that some of the weightlifting movements, which were entirely new to her, were intimidating because of her unfamiliarity with them.  She fully embraced the strength portion of the group fitness classes and now cites weightlifting as one of her favorite parts of .

Jennifer wasn’t the only member of the Duneman crew who embraced a brand new form of exercise.  Her son Jackson, 8 years old at the time, enrolled in our Growing Gorillas program in the summer of 2016.  Jackson and his mom were able to train at Straight Blast Gym at the same time, giving them something in common they could share as their own. 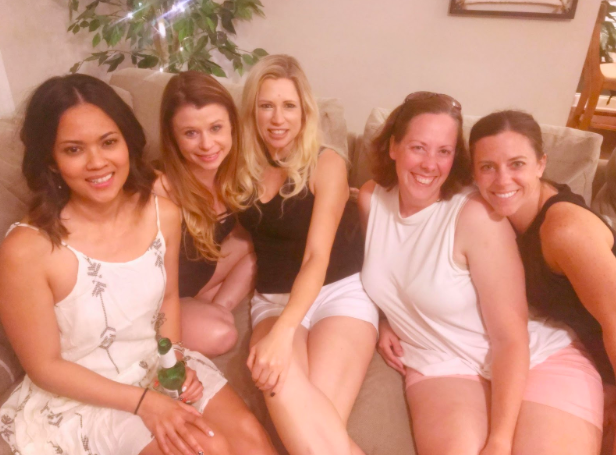 Over the past two years, Jennifer and Jackson have both made tremendous strides in their respective journeys.  Jennifer has become a leader SBG’s fitness program, while Jackson has been promoted all the way to Submission Samurai, the top tier of our program.

Coach Jim Sheppard had this to say about ”

“What can I say outside of ‘they’re both awesome.’  Jen is always positive and uplifting to be around and Jackson is a straight riot.  One of our goals, when setting up SBG Buford, was to create a place where families can train together and the Dunemans are a perfect example of that.”

Thank you for all of your hard work and positive motivation and energy, Jennifer!