Jake Nabors Is December's Kid Of The Month

Jake came to Straight Blast Gym in the summer of 2017, when Jake’s father, Joel, wanted him to experience a new challenge.

“Jake did karate when he was younger and it was great at the time, but ultimately he needed to be pressure tested against a resisting opponent to truly gauge his level of competency. SBG’s principle of 'Aliveness' is a harsh reality lost on most people.”

What Joel is referring to his SBG’s principal of ‘Aliveness’, which involves simulating real-life situations to train under. A lot of kids find themselves in martial arts that work on theory, rather than practicality. Joel wanted his son to, not only, find a martial art that he enjoyed, but one that that would develop real life confidence as he was able to see his hard work pay off and his training be effective against a resisting training-partner. 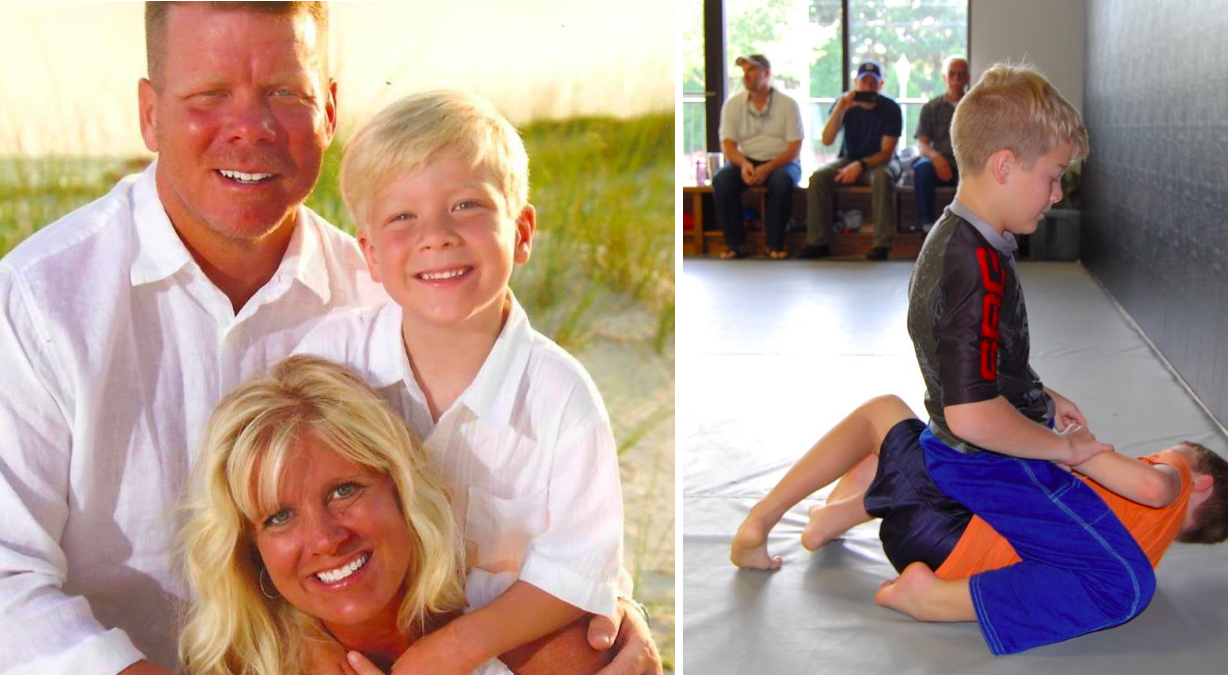 This past summer Jake had success competing at our in-house jiu jitsu tournament, the Gorilla Cup. Because of his strong efforts and improvements, both on and off of the jiu jitsu mats, Jake recently received an invitation to be apart of SBG’s Submission Samurai group; the highest tier amongst our young Growing Gorilla jiu jitsu athletes.

“Jacob is a very unassuming, quiet kid. He's always been well behaved and very coachable, but what stood out more than anything is how he was able to perform in the Gorilla Cup. Seeing him shine in both sportsmanship and determination in his matches really helped reveal his true positive and competitive nature.” 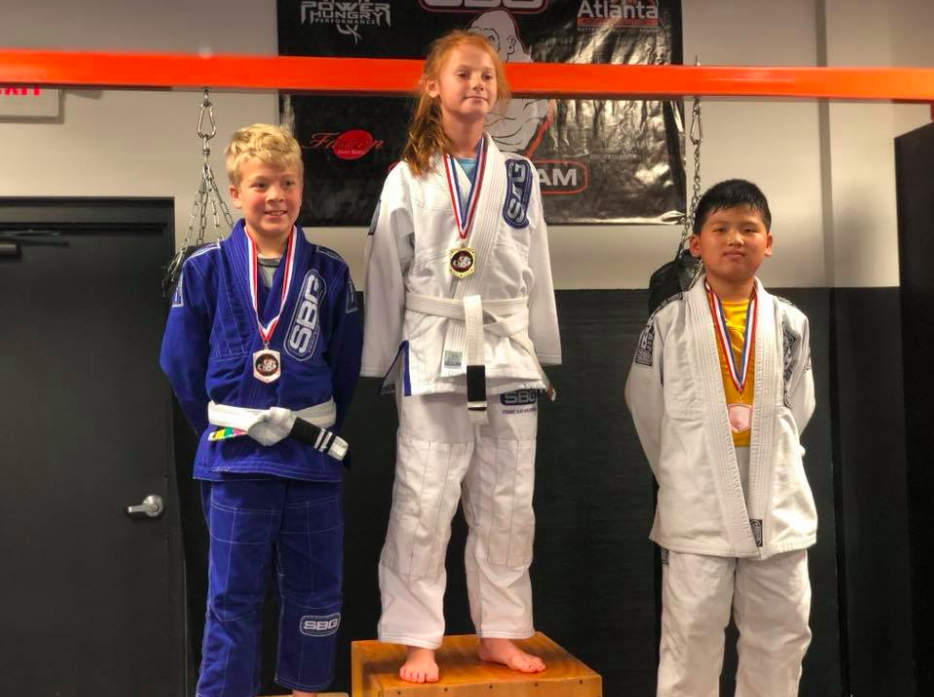 Congratulations on the belt promotion and on being invited to Submission Samurai, Jake!!