SBG history is set to be made on March 8th, 2019, as athletes from three different Straight Blast Gym locations fight and compete in mixed martial arts on the same card. 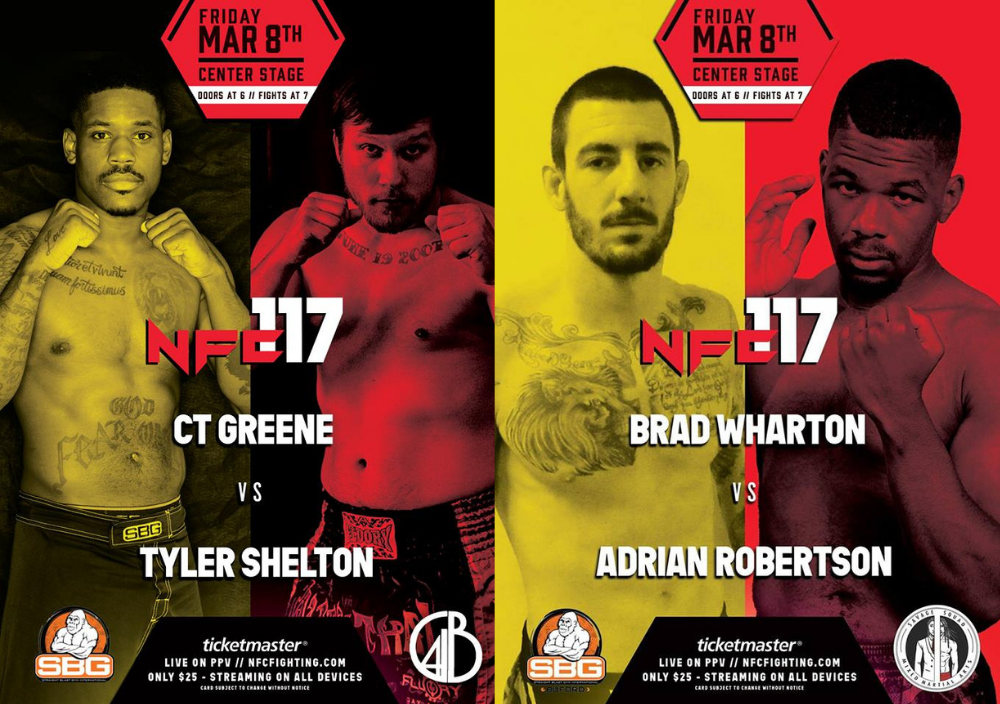 To attend this event, visit:

When selecting your seats, you will see a drop-down selection that lets you pick the martial arts athlete that you wish to support.  Be sure to select a Straight Blast Gym athlete.