Colin Conway, aka Captain America, is only a few days away from stepping into the cage for the third time to compete in mixed martial arts.

Colin has been training in Brazilian , Muay Thai, and Mixed Martial Arts at SBG Buford since December of 2015.  A weightlifter, he decided that he wanted to try something new and exciting; something where he could fuel his competitive desires.

Coming to SBG Buford with no history of martial arts or combat sports, Colin started in our Muay Thai and Brazilian Jiu Jitsu Foundations program.  He quickly moved his way up and was soon training in Mixed Martial Arts; a combination of both Brazilian , Kickboxing, Muay Thai, and Wrestling.  This past year, Colin has been doing a strength and conditioning program designed for him by SBG Buford’s Coach James Morton, our head fitness coach.

Colin’s first two mixed martial arts contests saw him take to MMA like a fish to water, earning him a 1-0-1 record.  The came in his very first fight, due to an accidental eye poke. This Saturday, August 11th, he re-matches that same opponent, looking to add another victory to the win column. 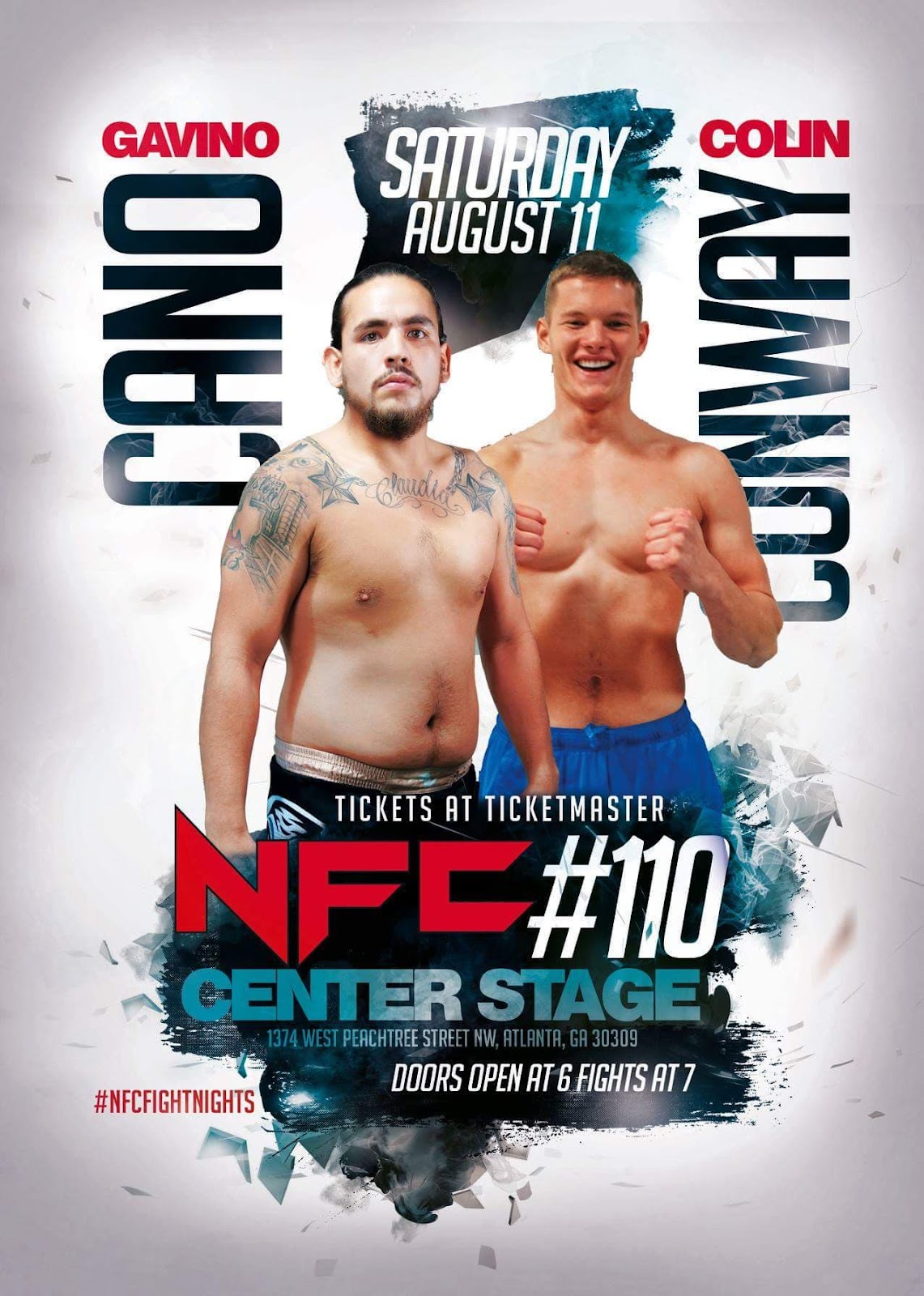 One Tribe One Vibe!!