Brandon Hudson is our Martial Art Athlete of the Month

Brandon Hudson has been training at Straight Blast Gym Buford for over 4 years, having participated in Muay Thai, Brazilian Jiu Jitsu, Fitness Performance, and Fitness Kickboxing.

Brandon initially came to SBG to join our Muay Thai program.  Looking for something new and exciting, he became a regular at the gym.  Along with his friend Mason, their regular participation and attendance led to continued progression in skill level.  During the summer of 2018, Brandon decided to try his hand at competitive kickboxing. Brandon trained hard, putting in a lot of hours at SBG while paying close attention to his diet.

Brandon took to the cage and earned himself a unanimous victory in his very first kickboxing fight! 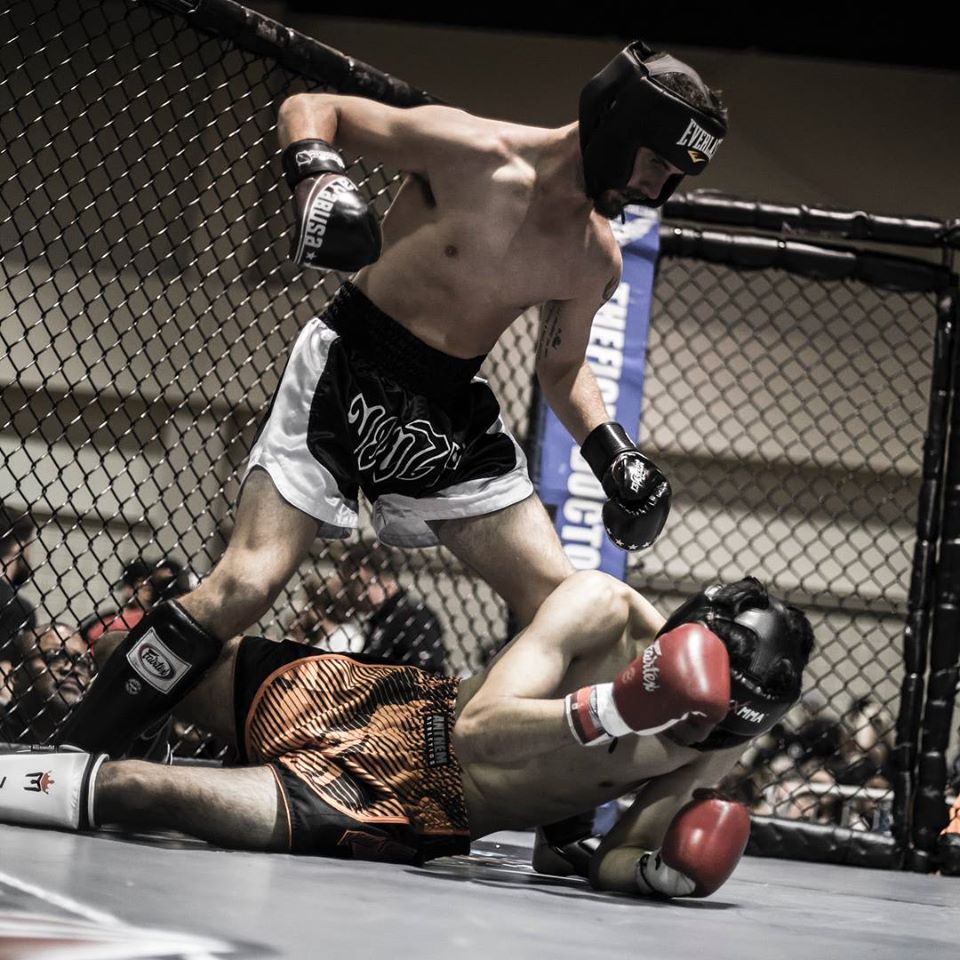 During 2019, Brandon’s work and school schedule made it so that Brandon was no longer able to train at the gym.  That February, he put in his cancellation. During Bandon’s time away from SBG, he found it hard to get motivated to workout and stay in shape.

“I didn’t train one bit. I wanted to be back the whole time! But, between school, work, and bad choices I just simply didn’t think it was a possibility”

The thought of going back to a cold, big-box gym sounded awful, so Brandon made a choice to prioritize his health and get back to SBG Buford!  He carved out a couple days per week where he could get back to SBG and attend Muay Thai/Kickboxing classes.

“It’s been good to have him back in the gym.  He’s a hard worker. Even when he isn’t able to make Muay Thai classes he comes in to train in our Fitness Kickboxing classes.  I know he’s got a jam-packed schedule, so we really appreciate that he makes time to be a part of the Tribe.” 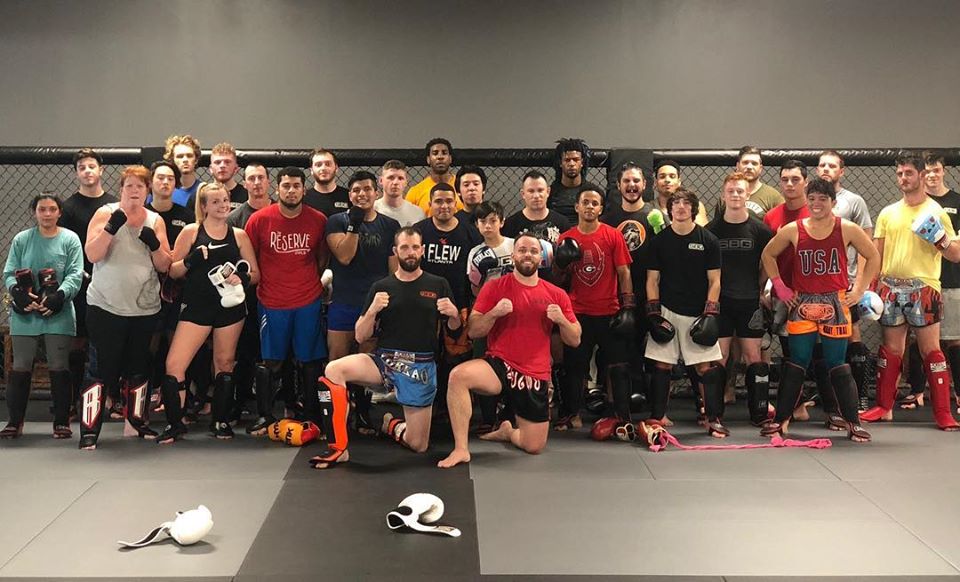 Brandon is also a regular at SBG Buford events.  He recently attended our Casino Night event, and can often be found at our gym socials and MMA fight nights.

Great work Brandon, and congratulations on being March’s Martial Arts Member of the Month.