Brad Wharton is January's Martial Artist of the Month

Brad Wharton is known to his coaches and training partners as someone who is going to set a fast pace, and probably wear you out in the process.  Over the past few months, he has added a new skill to his repertoire...strength and explosiveness.

“The past few Friday nights I’ve noticed a faster and tougher Brad Wharton during our sparring rounds.  He’s always had good cardio, but he’s definitely moving more explosively now. I’m watching him put a hard pace on his training partners, and maintaining it for the entire round.  It’s very evident that those Fitness Performance classes are paying dividends.” 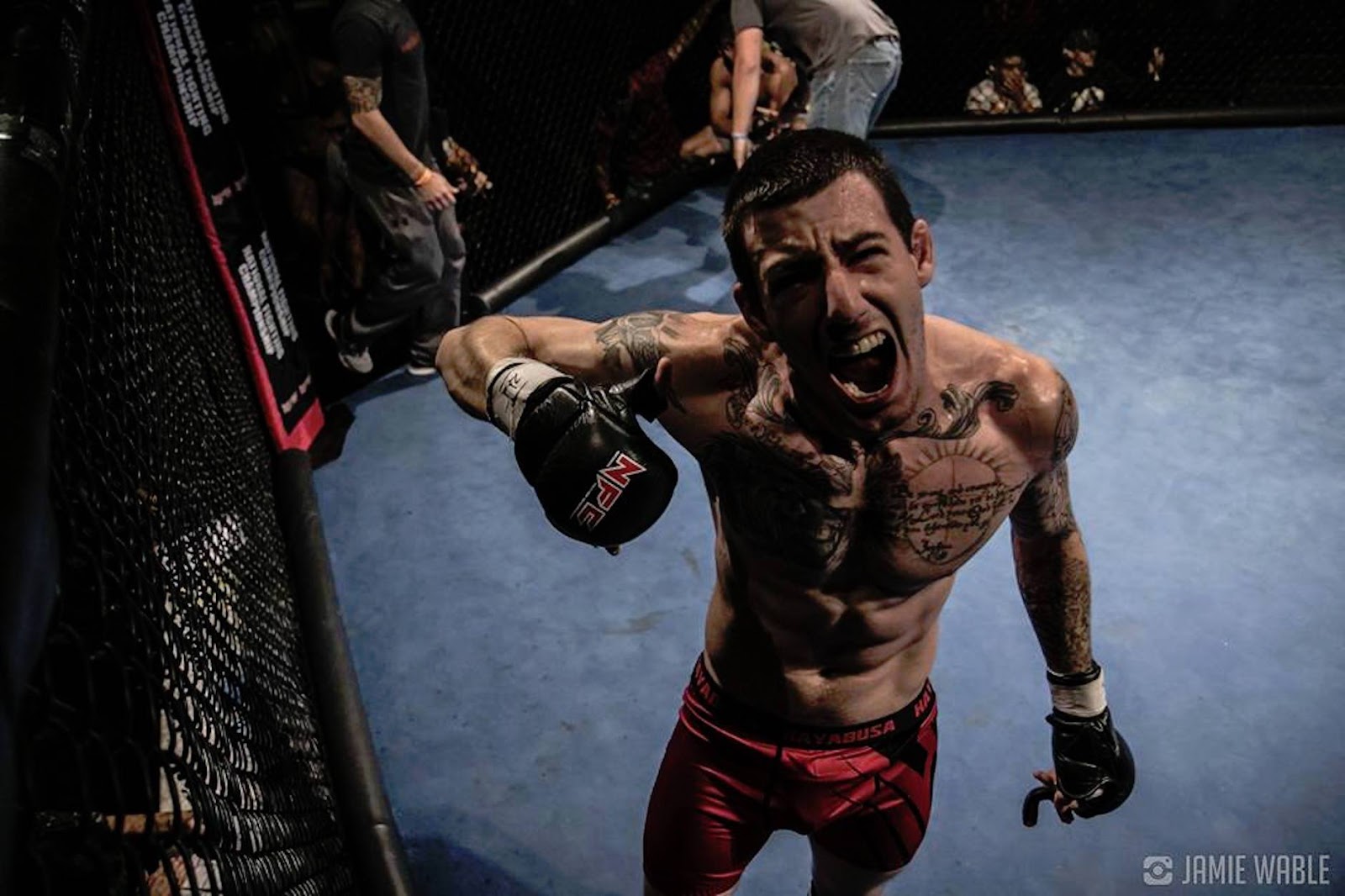 Others have also noticed Brad’s improvements since adding Fitness Performance classes into his schedule.  The person that has noticed it the most...is Brad.

“I love it.  I wish I had started doing it sooner.  I feel like I have so much more energy now.”

Keep up the amazing efforts Brad!